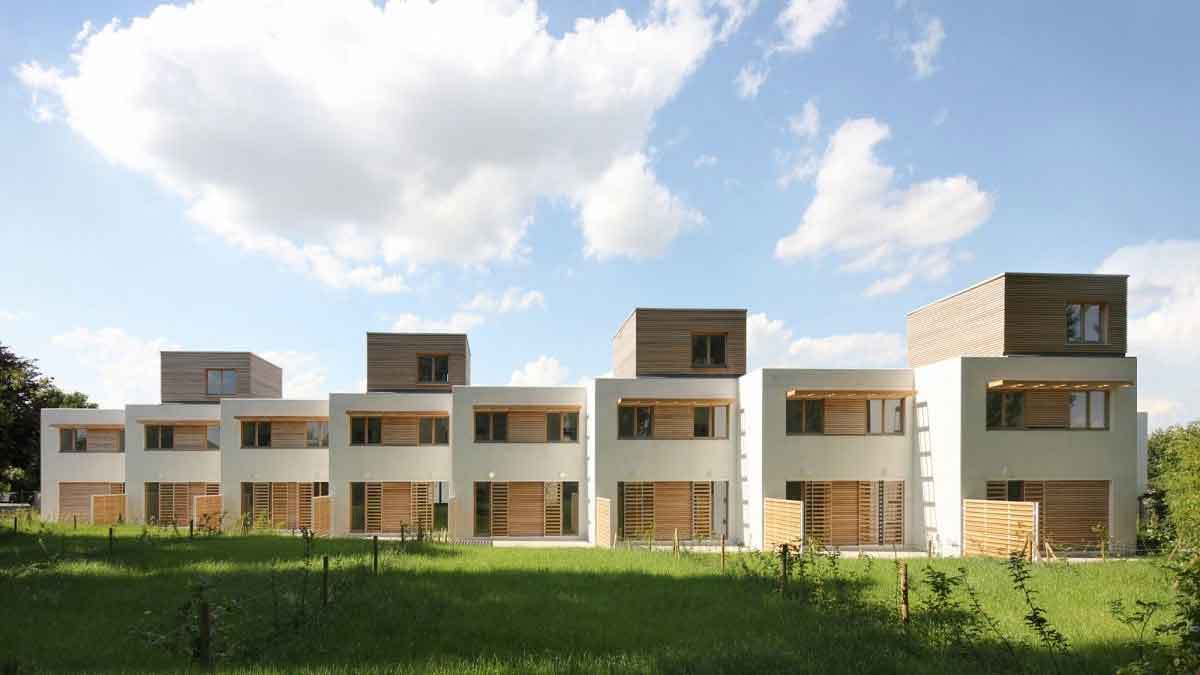 The provincial government of Khyber-Pakhtunkhwa has decided to start a new housing scheme in district Bannu with the intention to provide local people with low price and affordable housing.

In this regard, an important meeting was held under the headship of Chief Minister K-P Mahmood Khan. It comprehensively discussed different matters related to the proposed housing scheme and made important decisions.

The members of the meeting were briefed that the housing scheme would be built on the southern part of Bannu and linked through Bannu-Lakki Road. The first-ever green and sustainable housing scheme of KP would have all the facilities of modern civic life, the meeting was told.

It was further told that Provincial Working Development Party had already given approval to PC-1 of the project worth Rs 62 million.

Moreover, the meeting decided to transfer the implementation of the project from the Local Government Department to Housing Department with the intention to start construction work on the project at the earliest possible time and accomplish the project in the given stipulated time period.

The chair of the meeting ordered the authorities concerned to call up a board meeting of the Provincial Housing Authority to officially hand over the project to the housing department for accelerated execution.

He called the recommended project an important one as it would be helpful to meet the ever-increasing demands of residential accommodation in southern parts of the province.

In addition, while intimating at performing the groundbreaking of the project in his forthcoming visit to district Bannu, the chief minister ordered the officials to put in place all the essential arrangements for the purpose.