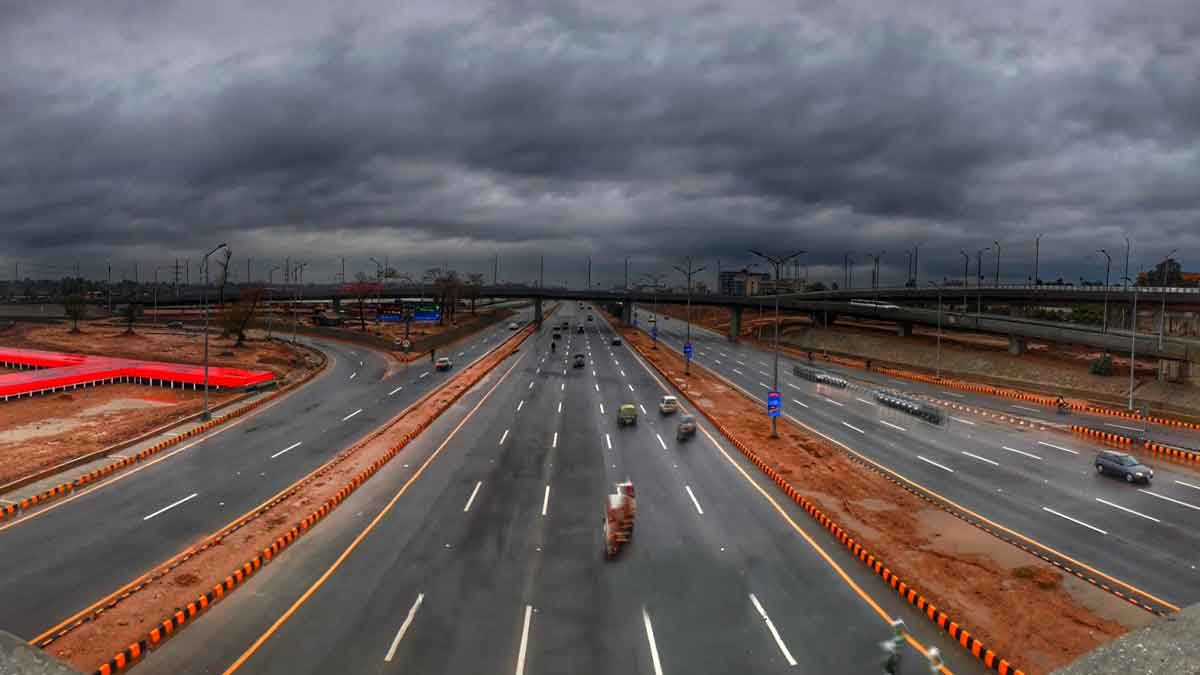 Capital Development Authority (CDA) Member (Engineering) Syed Munawar Shah told the media that the Korang Bridge-PWD interchange part of Islamabad Expressway will be completed by end of this year.

Informed the reporters at a press conference, Munawwar said that the project to build a 5-lane highway is moving quickly and will be finished by December 31. He stated that the project would be finished to increase traffic flow, even though it had been put off for many months due to the COVID-19 pandemic and an unexpectedly harsh monsoon season.

He further said that the project was held up as the design of the bridge on the Railway’s Main-Line 1 (ML-1) project had some technical problems. However, the engineering staff was able to figure out what was wrong and fix it.

It was decided that the bridge and the underpass would be built by CDA’s own resources at Islamabad Expressway Signal Free Corridor, to reduce traffic issues on the main avenue.

It is to be mentioned here that the multi-billion-rupee project started in 2020 and was supposed to be done by the middle of the following year. However, there was a delay because of problems caused by the pandemic and rising costs of materials.

Afterward, the project was awarded to the state-run Frontier Works Organization (FWO). The FWO has been doing the work with full responsibility and kept the project moving at a steady pace, thus authorities think the project will be finished on time.

Moreover, the project was approved under PSDP, however, funds were not allocated at that time. In this regard the authority had decided to allocate 1.5 billion from the surplus it had created in its account for the betterment of the city.

Sources said that CDA despite its widespread commitments to development including tasks of footing salary bill of Metropolitan Corporation Islamabad (MCI) staff has created a considerable surplus, a portion of which will be used to complete the highway project.