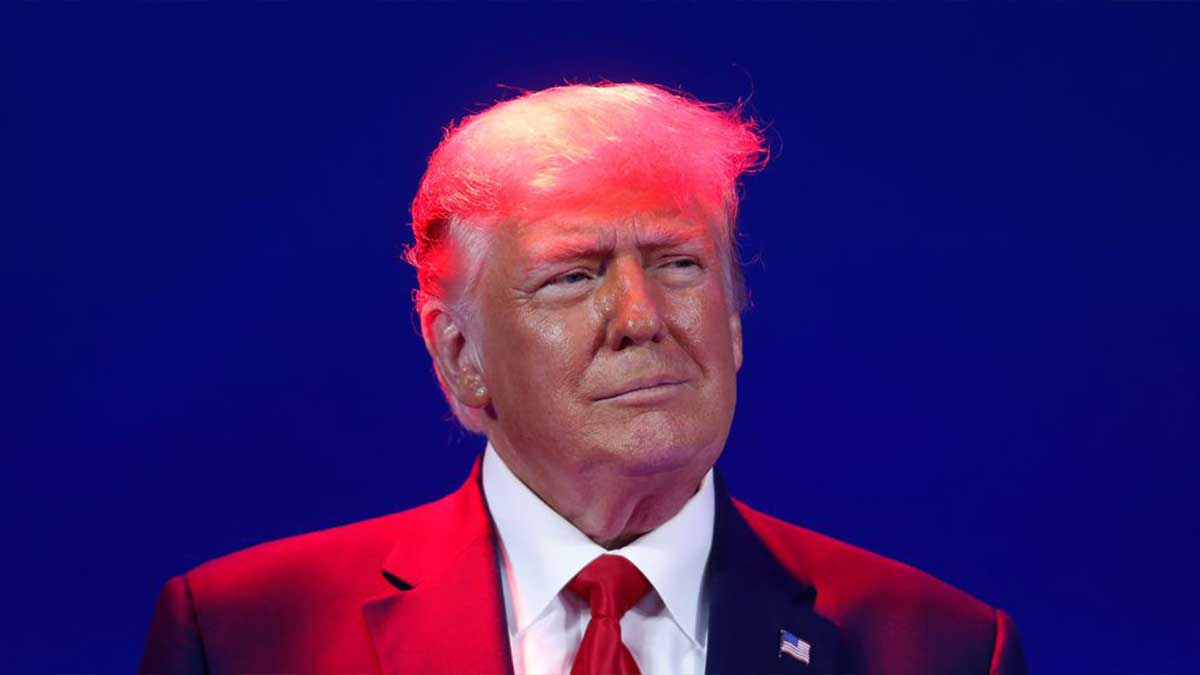 Former President Donald Trump on Tuesday unveiled a new communication platform after being banned from mainstream social media sites like Facebook and Twitter that is basically just a WordPress blog.

The new platform, which is called ‘From the Desk of Donald J Trump‘ is available at www.DonaldJTrump.com/desk URL.

The “forum” is designed to look like a generic version of Twitter, but it is hosted as a live blog of Trump’s commentary. People can sign up for post updates on the website using their email and phone numbers, and they can apparently like them, but that feature doesn’t seem to work at the moment.

Despite the fact that the website just launched on Tuesday, there are posts from March 24th. Trump’s most recent post is a video promoting his new forum, which he describes as “a place to talk openly and comfortably, straight from Donald J. Trump’s desk.”

Trump will “eventually” be able to interact directly with his blog followers, according to Fox News, but it’s unclear how that will happen.

Meanwhile, Trump’s announcement about his social media platforms comes just one day before Facebook’s Oversight Board is due to determine if Trump will return to Facebook and other Facebook-owned social networking sites like Instagram.

However, Facebook’s independent oversight board retained a ban on former US President Donald Trump on Wednesday while ordering a re-examination of the situation, in a move that could have far-reaching implications for online expression control.

Trump’s remarks about his supporters’ rampage at the US Capitol on January 6 “created an atmosphere where a significant risk of violence was possible,” according to the board, whose recommendations are binding on the leading social network.