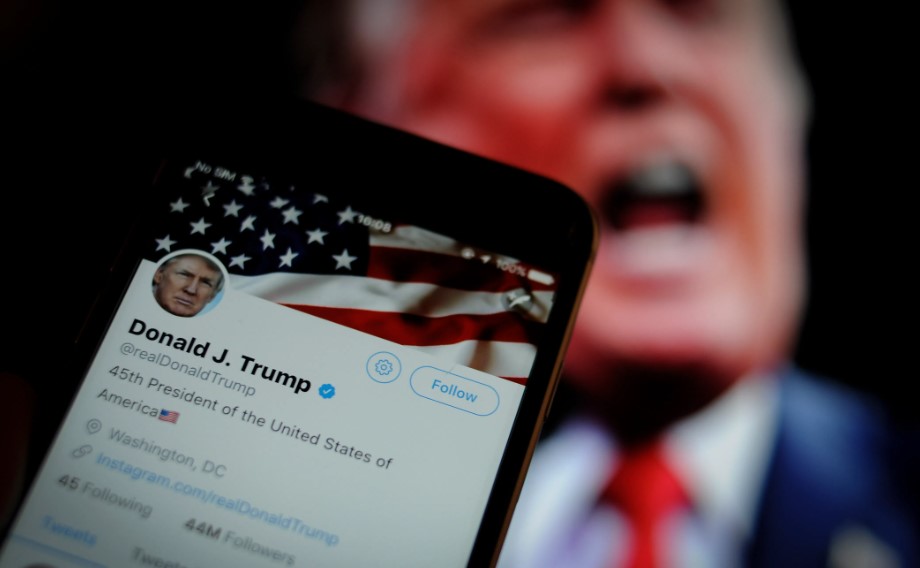 President Donald Trump campaign video got removed from all social media which includes Facebook, Twitter and Instagram due to copyright issues. The video which includes George Floyd pictures who was killed by a police officer by kneeing on his neck for 8 minute and 46 seconds. The nationwide protest erupted right after the video got viral.

Trump campaign video which was posted on Twitter got disabled by Twitter administration while Facebook and Instagram removed the video post. After the removal of the video, President Trump tweeted about it calling it Illegal. In response to Mr. Trump tweet, the CEO of Twitter Jack Dorsey reacted and said “Not true and not illegal. The video got removed because we received a DMCA complaint from the copyright holder.”

Not true and not illegal.

This was pulled because we got a DMCA complaint from copyright holder. https://t.co/RAsaYng71a

According to Facebook and Instagram spokesperson explained why they removed the video; it had received a copyright complaint under the Digital Millennium Copyright Act (DMCA). Those who are the real owners have the right to file a complaint. While on the other side YouTube did not ban the video from its portal and says it did not have the material that violated the copyright. The video which was uploaded on YouTube got almost half a million views.

The one who complained about the copyright video which was named as a “Healing not Hatred” includes images of the George Floyd death and Trump’s voice over speech where he says the death of Floyd was a severe tragedy.