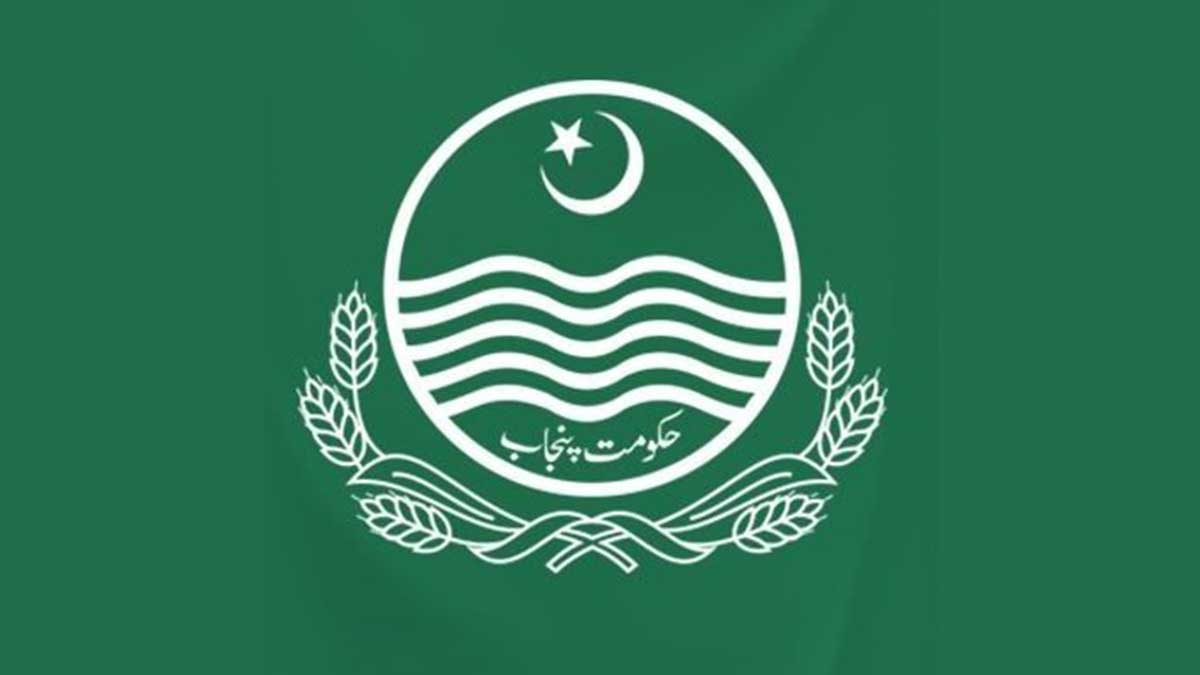 The total amount of the Punjab province’s internal and external debt stand at Rs 956.4 billion by the last month of this financial year. Out of this total amount, Rs 951.2 billion falls under the category of loans, which have been achieved from international funding institutions.

The government of Punjab is going to pay Rs 62.87 billion on account of debt servicing which refers to the amount of annual payment on account of principal amount and interest during the fiscal year 2021-22.

The provincial domestic debt consists of the Cash Development Loans (CDLs) which have been taken from the federal government. These loans pertain to agriculture plans and are at a fixed rate of interest with a maturity of 25 years. After paying, the existing amount of these loans by the last month of the current fiscal year comes to Rs 5.2 billion which will be paid by the fiscal year 2030.

The department of Agriculture and Livestock received the highest amount of external loans and the share of this department in the total amount of loans comes stands at 28%. Then comes the transport and communication department, the share of which comes to 24%.

The department of education comes at the third position which stands at 22% of the total external loans. Urban and community development has a 12% share here, governance stands at 6%, healthcare comes at 5%, Industries and infrastructure have a 2% share, and energy and environment stand at 0.2%.