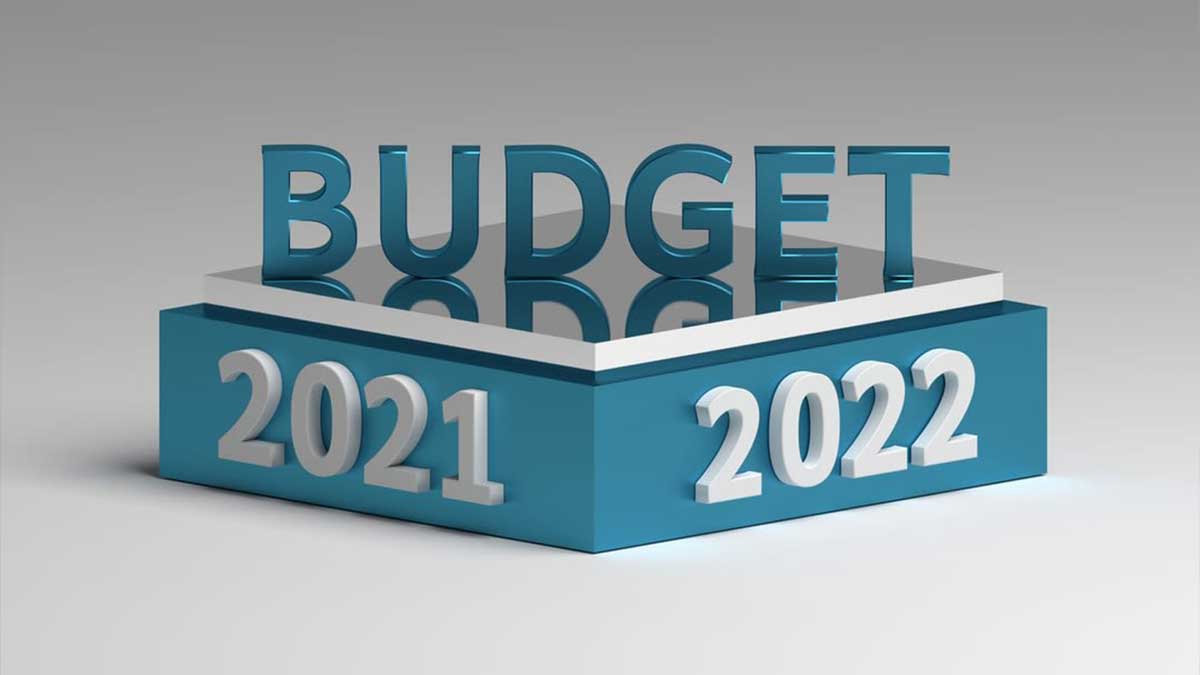 After the announcement of budget 2022, there has been a mixed public reaction to the budget’s presentation. People are divided as some are happy and others commented that there has been no offering of solutions to public problems. Let’s take a look and try to find out the facts.

Will cars really be cheaper?

The biggest noise in Budget 2021 is the reduction in car prices. 2.5% federal excise duty (FED) on vehicles up to 850 cc has been abolished. In addition, the sales tax has been reduced from 17% to 12.5%. According to an estimate, the car can be cheaper up to Rs 133,000. In addition, FED has been kept zero on locally manufactured electric vehicles. These claims may sound good to hear, but the real success is to bring them to fruition by implementing them.

Everyone knows that car prices in Pakistan have been rising steadily for the last 3 years, but why are they rising? The government remained silent on this issue and on the other hand citizens suffers due to over price vehicles with low quality.

Earlier the dollar was used as the reason but now the rupee has been stable for almost 9 months. Meanwhile, the dollar has fallen from 168 to 152. According to market rules, car prices should have been reduced, but this did not happen. It is a pity that no one asks automobile companies under what principle you are raising prices.

The Competition Commission of Pakistan has also failed to get its hands on them. For these reasons, it is feared that the benefits of the reduced prices by the government may not reach the people in the true sense of the word, as the Suzuki Alto is the best-selling car among the cars that have been reduced in price. However, according to some sources, there are reports that the auto companies may increase the vehicle prices.

Suzuki’s profit in the last quarter is higher than other car companies. The reason was the same car. Due to high car sales, car companies have come to realize that the consumer is mentally ready to buy a car at this price. Taking advantage of this, the price of the car can be increased by the company in the coming days and billions of rupees can be earned by bringing it back to the old price. That is, the real beneficiaries can be picked up and ordinary people may be forced to buy expensive cars.

It may be recalled that some car companies had also hinted at raising the prices of vehicles last month. Surprisingly, no one will be able to ask these companies why and under what principle you have increased prices. Therefore, the joy of cheap cars in the budget will probably not last long. As far as the import of electric vehicles is concerned, it is best to abolish value added tax.

Electric vehicles can help reduce environmental pollution. On the other hand, its production has not started in Pakistan yet. It is a good practice to increase the sales tax from 17% to 1%, but the people do not seem to benefit from it in the near future.

In the budget 2022, it has been decided to impose a tax on the sale of cars on OWN. This process needs to be appreciated. Whether or not the benefits will actually reach the public can only be assessed when the tax rate comes out.

It is also unfortunate for Pakistan that budget announcements are made but the mafias are so strong that they do not allow it to be implemented. In the past too, there has been talk of taxing on OWN money, but no practical steps have been taken. This is probably because it is the easiest way for the bureaucracy, politicians and the elite to make money.

Due to the strong public reaction, Hamad Azhar hinted at not taxing the internet immediately after the budget 2022, but after criticism from almost all quarters, the finance minister announced in a post-budget speech that it would be abolished altogether, which is commendable.

The people have been made happy by these measures, but the question arises as to how the International Monetary Fund (IMF) will be able to meet its tax target of Rs 5.8 trillion. Remember that now that 100 billion will be met by taxing something else. Those who think that the people will not be burdened are misunderstood.

The deficit will reportedly be met by raising taxes on tobacco. But taxing just one sector will not achieve the desired results. Government planning is also raising suspicions. Was the tax on mobile calls imposed thinking that there would be no public response? Or in the coming days, the IMF will secretly put a gun on its shoulder and secretly impose this tax again. What will happen in the future will be known in a few days.

Here the question arises that if last year’s development budget has not been fully spent yet, how will the funds allocated in the budget 2022 be used this year? Besides, keep in mind that the government has completed 3 years, development work will be done in the fourth year and votes will be sought on the basis of them in the 5th year. That is, the members of the National and Provincial Assemblies will be well rewarded.

This is not the first time this has happened. The same strategy has been used in previous governments. Orange Line train and metro bus projects are before us, it is a good idea to do development work but it will be beneficial only if there are no allegations of corruption. Extreme caution is required. The slightest mistake can turn all hard work upside down.

The growth target for the next financial year has been set at 4.8 per cent while the growth rate for the current financial year has been reported at 3.94 per cent, which is objected to by a majority of experts. The SBP and the Finance Ministry had also raised objections in the Public Accounts Committee meeting, to which no satisfactory reply was given. But there is no option but to believe the government’s claim. Achieving next year’s growth target will not be easy. Maybe that’s why the budget 2022 has been kept large so that big industries can grow. Looking at the direction in which the government is moving fast, it is to be hoped that the desired goal will be achieved.

The inflation rate has been fixed at 8% while the current inflation rate is 10.8%. Appropriate strategies should be articulated on how to achieve this goal. The Finance Minister himself has said that Pakistan has become a food importer. When things are expensive in the world, they will be expensive in Pakistan.

What miracle is going to happen in a year that Pakistan will export flour, sugar, wheat, milk, cheese instead of importing and bring inflation to 8%? While Shaukat Tareen has also said that in the coming days the prices of petroleum products may have to be increased by Rs 30 more. When petrol is expensive, everything will be expensive. Under this formula, inflation will rise, not fall. Thus, the government’s claim to reduce inflation seems unrealistic, which is tantamount to throwing dust in the eyes of the people.

The minimum wage has been fixed at Rs 20,000. No further tax was levied on the salary of the salaried class. An interest free loan of Rs. 5 lakh has been announced for small businesses. Relief has also been provided to investors in some areas. If we talk about the textile sector, the relief on imports of various goods will incur a tax loss of about Rs 12 billion.

Similarly, the construction sector will get customs duty relief of Rs 11 billion. 6 billion relief has been given on chemical imports. It is hoped that this relief will boost industrialization, restore investor confidence, create new jobs and bring many times more benefits than the relief being given. The tax revenue target has been set at Rs 5.8 trillion, which has been met with new taxes.

Last year, the inflation target was set at about 6 percent, but in reality, inflation has risen to about 11 percent. This year the target has been set at 8%. If proper measures are not taken, inflation could rise to 14%. If the government succeeds in controlling inflation, then perhaps this budget 2022 can be called a success.