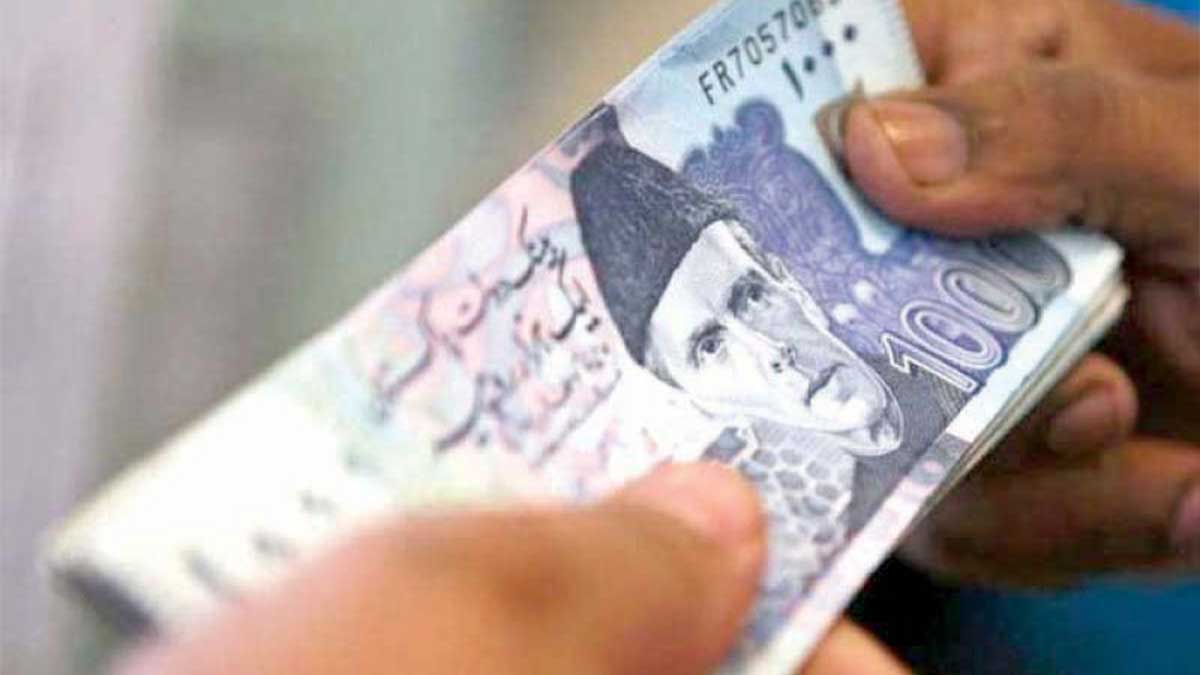 During the first 10 months of this fiscal year, Pakistan’s domestic debt and liabilities were Rs 2.050 trillion which had stood at Rs 2.315 trillion during the same period last year, showing the decline in borrowing in the current year. It was manifested according to the data, released by the State bank of Pakistan on Monday.

The country’s domestic debt and liabilities till April were Rs 25.925 trillion as compared to Rs 23.875 trillion by the last day of June 2020. Borrowing from April 2020 to April 2021 increased by Rs 2.350 trillion. This is mainly due to the worst condition of Covid-19 as the economic condition of the country was vulnerable to a lot of issues.

The big step of providing the stimulus by the State Bank of Pakistan had greatly decreased the danger to the economy.

Moreover, the Central Bank of Pakistan took some other appropriate and in time measures such as lowering the interest rate and supporting the government to control the weakening economic conditions of different segments of the society.

The efforts of the present government to reduce the domestic debt of the country require that a big amount for debt servicing be allocated in the annual budget.

The Covid-19 pandemic has worsened existing debt vulnerabilities of Pakistan and led to a surge in its financing needs, said International Monetary Fund (IMF).

Every year, the governments of Pakistan are bound to curtail their development expenditures to keep the fiscal deficit within the range according to the agreement with IMF which ultimately affects the growth of the economy badly, causing the increase in poverty and unemployment.

Now, in a meeting, held on Monday, the National Economic Council has approved the Federal Public Sector Development Programme for the next fiscal year at Rs 900 billion which shows the government’s determination to increase the share of development expenditure.

Undoubtedly, it is good planning but it depends upon the increase in the sources of income in the forthcoming budget.