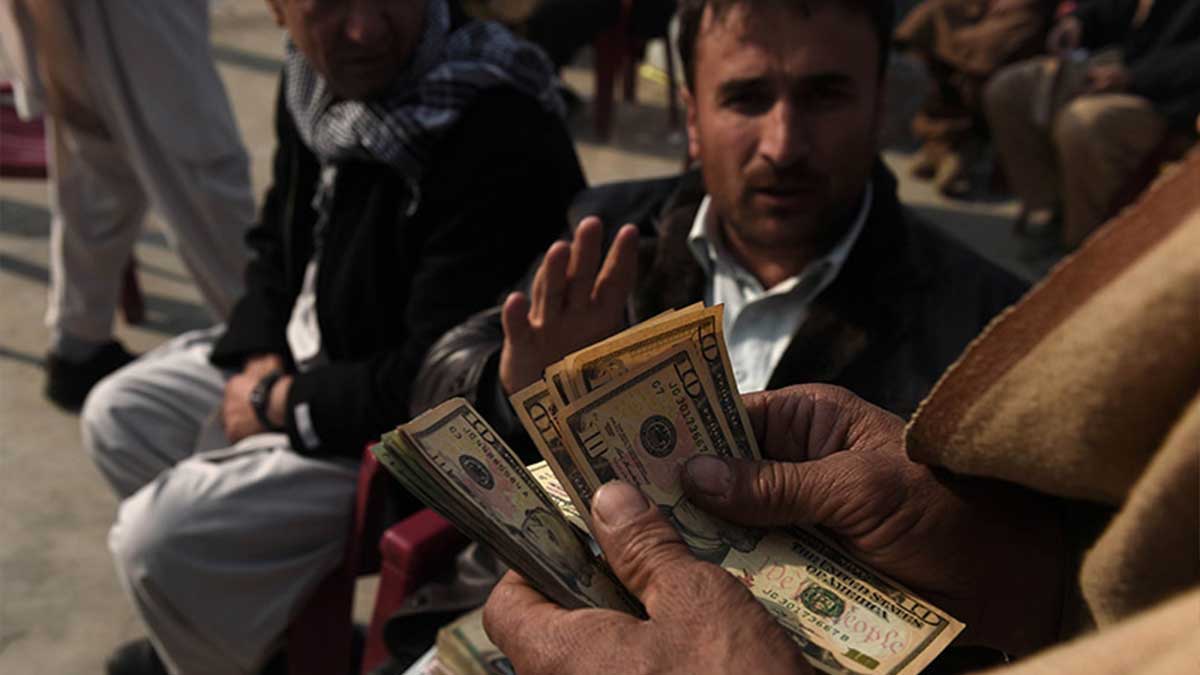 Dr. Raza Baqir, Governor of the State Bank of Pakistan (SBP), has revealed that US dollars are being smuggled into Afghanistan from Pakistan.

Governor SBP told the leaders in Islamabad summit that most nations have frozen Afghanistan’s accounts because to the gloomy economic scenario in the war-torn country, and that there is an insufficient supply of US Dollars in the exchange markets along the border. As a result, US Dollars are suspected of being smuggled out of Pakistan.

Dr. Raza Baqir urged concerned Pakistani authorities to keep a careful eye on the situation in the currency markets along the Afghan border and take appropriate action.

The Pakistani Rupee declined as the current account deficit rose, according to Governor SBP.

Before November 2016, the current account deficit was around $700 million per month. The exchange rate was brought down after more than 14 months, and the policy rate was changed after another 15 months.

He went on to say that when the current account deficit hits $700 million per month, it begins to have a negative impact on the exchange rate.

As per the sources, roughly $2 million dollar is being smuggled on daily basis as Afghan Nationals living in Pakistan purchase 2,000- 3,000 dollars on individual basis and carry them to Afghanistan in their visit or through their contacts, where it is sold at massive profit.

He indicated that abroad Pakistanis are remitting the same amount of money to their homeland in the current fiscal year 2021-22 as they did in the previous fiscal year 2020-21.

He predicted that remittances would continue to rise as about two dozen Pakistanis living abroad open Roshan Digital accounts with the SBP every day.

He also expressed optimism that, as a result of the present Federal Government’s activities during the preceding three years, exports will continue to rise in the future.