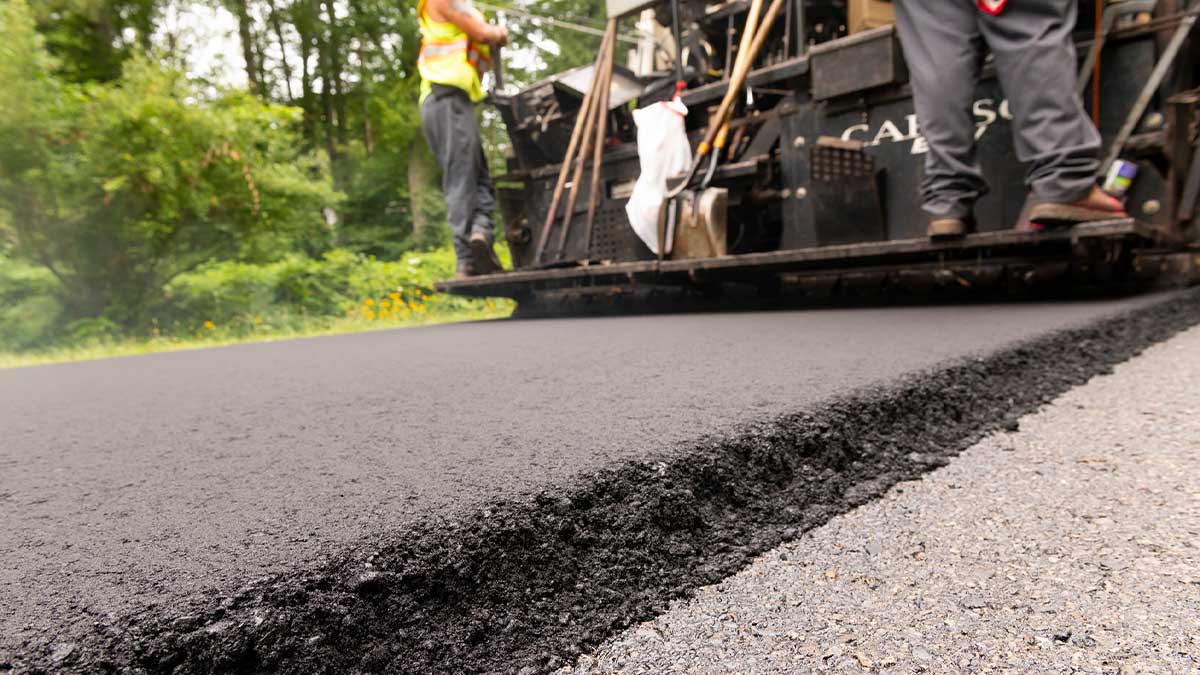 Coca-Cola Pakistan, TeamUp, and the National Incubation Center (NIC) have teamed up with the Capital Development Authority (CDA) for ‘Plastic Road’ project to re-carpet national roadways with plastic waste.

The new venture, which was formally announced with the signing of an MOU, intends to create a “world without waste.” In the first step, this approach will be applied to a one-kilometer route in the federal capital.

Rana Shakeel Asghar, Member Finance and Environment CDA, signed the deal on behalf of the development authority. In response to a question on the project, he stated, “We believe in a clean and green Pakistan, but we also believe in collaborating to achieve large-scale results.”

Before signing the contract, he claimed, the project was thoroughly vetted with environmental specialists and government officials.

Fahad Ashraf, VP and General Manager of Coca-Cola Pakistan, believes that this proposal would be a game-changer in turning plastic trash into a profitable industry.

“We also want to concentrate on forming a society around the concept and innovation. People must first believe in a concept before it can be applied and adopted. It must also be socially and economically viable.”

He stated that through hackathons, conferences, white papers, and policy changes, TeamUp and the NIC would help to spread the notion across the country.

Parvez Abbasi demonstrating the strategic leadership of the TeamUp/NIC added, “When Coca-Cola came to us with the willingness to be part of the solution, we were keen to lead this because most of the startups and projects here are guided by the Sustainable Development Goals.”

Moreover, this developmental project by Coca-Cola Pakistan has espoused the process of supportable revolution whereby the scale is huge as approximately 8 tons of recycled plastic is used only to modify a one kilometer area of road.