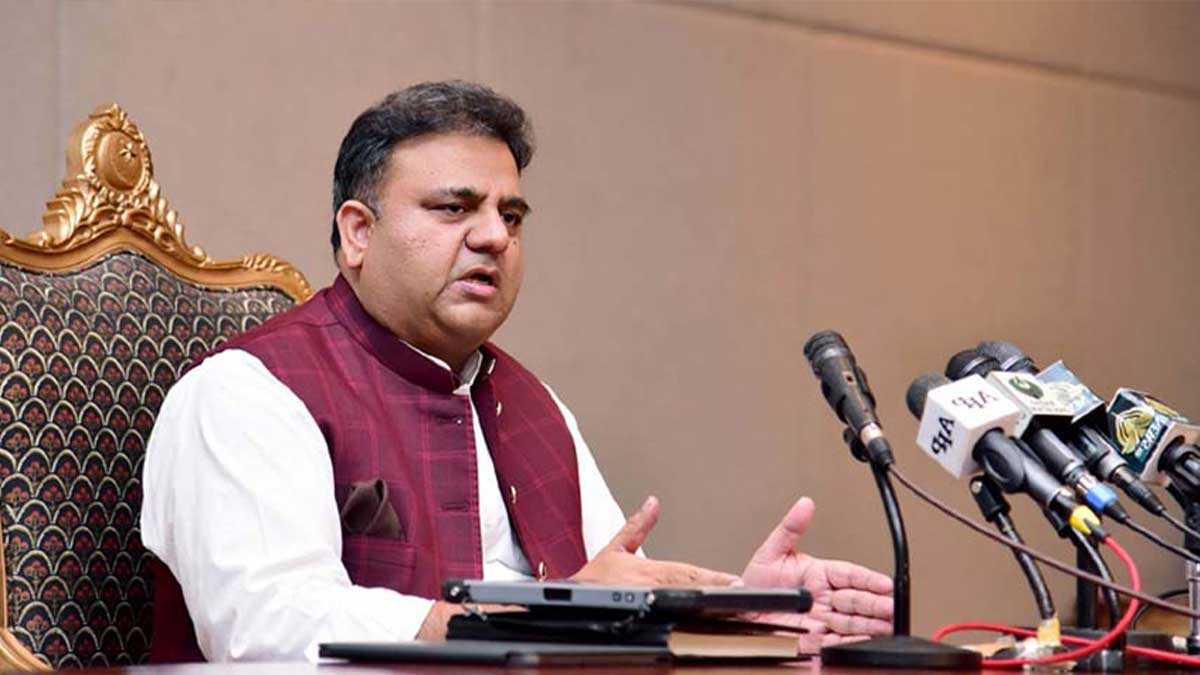 The meeting in this regard headed by the PM Khan was held on Tuesday where the Federal Cabinet approved a 44 percent increase in the house rent allowance ceiling for the government employees. The decision of enhancing the house rent ceiling was done keeping view the high rents of residences in major cities, especially Islamabad.

Moreover, the increase in rent will be applicable to employees stationed in different cities of the country, including Islamabad, Rawalpindi, Lahore, Karachi, Peshawar, and Quetta.

Federal Minister for Information, Fawad Chaudhry told the media after the session, “The initiative has been taken after reviewing the increase in house rents in major cities. This practice will be repeated after every three years and the increase would be applicable to federal government employees from grade 1 to 22.”

Fawad told that the cabinet meeting appreciated the efforts of the Ministry of National Health Services for achieving the milestone against polio. He said, ‘Only one case of the crippling disease has emerged in the last seven months which is the lowest figure reported in the country after a long time. Any nation which wanted to get a polio-free status had to remain polio-free for three consecutive years.”

Talking about the decisions of the cabinet, the federal minister said that the cabinet has shown serious concern over giving members of the parliamentary committee to those senators and MNAs, who have a conflict of interests with the committee. He said that the Chairman Senate and the Speaker of the National Assembly would be requested to ask such members to resign from such committees.

The Minister, however, hoped that the members who had a conflict of interest in parliamentary committees would themselves resign.