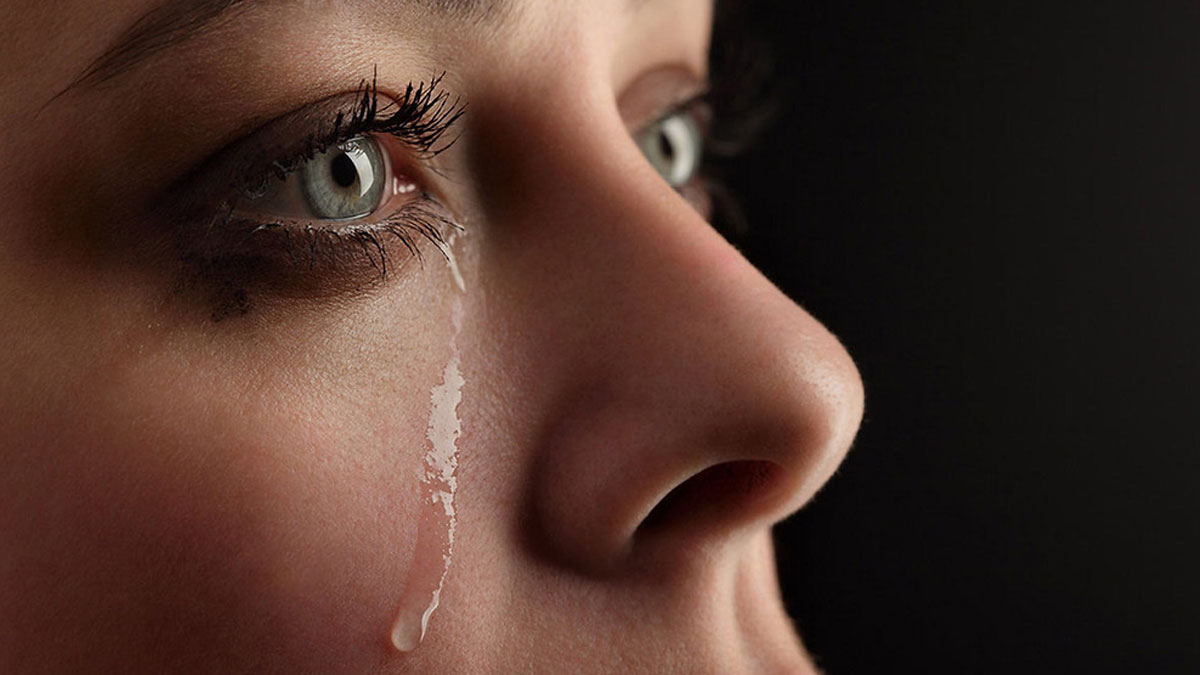 The team, led by Dr. Fei Liu and Dr. Luke Lee, altered an already existing nano-membrane system intended for detaching exosomes for urine in order to fulfill the goal of their project. The new system could potentially resolve the current problems in pre-existing methods of detecting eye diseases.

As of now, doctors depend on patients’ own reports of their systems; these reports can be both ineffective and inaccurate, as patients may have awareness of their symptoms only in the later stages of their disease.

And, while other procedures of examining proteins or genes could be more precise and accurate in their diagnosis, they often need more time and a bigger sample size.

On the other hand, iTEARS is able to do its work fairly quickly. The system isolates exosomes by applying a tear solution over membranes and adjusting the pressure to prevent them from blockage, all in just five minutes. The scientists then mark proteins from the exosomes before examining them with other instruments, as well as eradicating and analyzing nucleic acids.

Moreover, it is an efficient process that allows the researchers to isolate the samples of healthy people from those who have an eye disease.

iTEARS also helped the researchers to see alterations in microRNAs between patients with a condition called diabetic retinopathy and those without any problems, recommending that the system could help track how diseases develop.