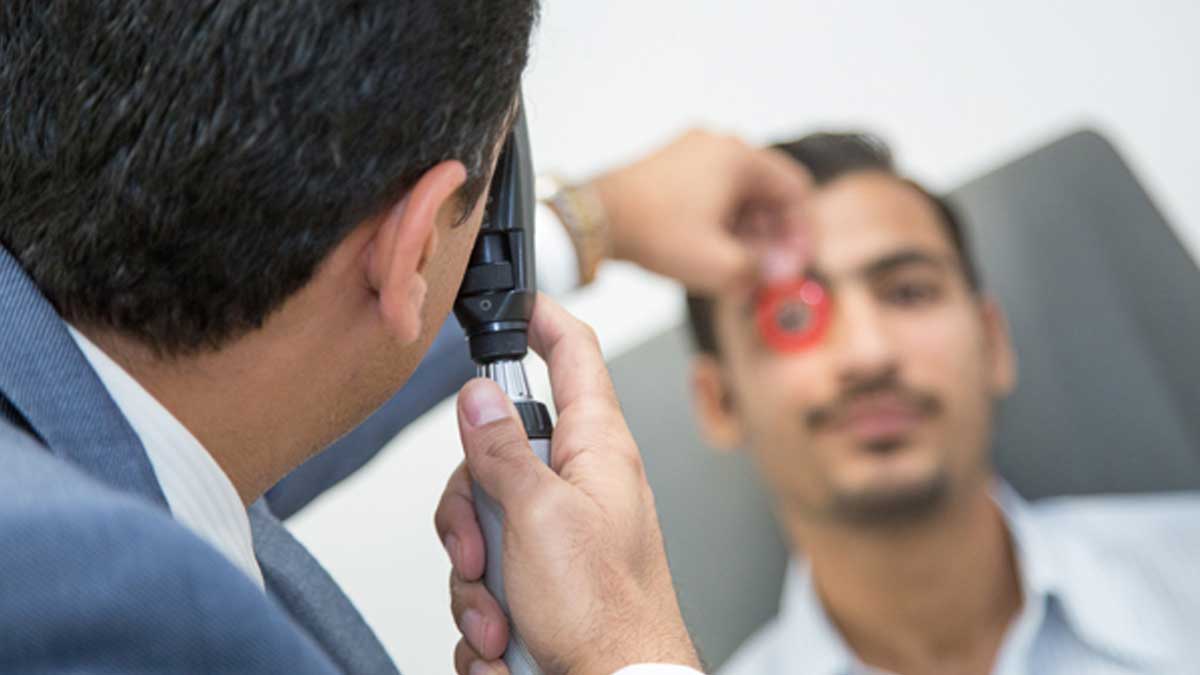 The foremost grounds of increasing eye diseases in the country are unavailability of clean water, overpopulation, and poor services delivery, a specialist doctor has said.

While conferencing with the media, the previous head of the Pathology Department at Nishtar Medical College, Dr. Tehsin Sahi, told that although cure services for eye problems had enhanced with the passage of time, yet increasing infections of eyes had not been overwhelmed.

According to Dr. Tehsin, overpopulation is like a ticking time bomb that not only immersed the capitals of the country but also produced numerous other problems being tackled by Pakistan. He counseled people to eat a healthy and balanced diet for remaining away from diseases.

Moreover, the senior eye professional claimed that the growth of cataracts differs from person to person, continuing that some people got the problem in their 40s and others after 50s, while the result of its surgery depended on the doctor’s approval.

He also recommended the people should refer to an eye specialist for regular check-ups and in case of any eye diseases. Diabetic retinopathy and age-related macular degeneration are the common conditions that can affect the eyes, he concluded.

Moreover, Sindh Chief Minister Murad Ali Shah last month voiced Federal Minister for Water Resources Moonis Elahi that the regional government would not receive any water-sharing formula except the Water Apportionment Accord agreed to in 1991. He elucidated that this comprises the contentious three-tier rule compulsory by the Indus River System Authority (IRSA) for the Rabi season from October 1, 2021, to March 31, 2022.

“Our grievance is very simple, we want the federal government to strengthen IRSA to enable the body to implement the water accord in its true letter and spirit,” the CM said.

Meanwhile, Mr. Murad further clarified that “The difference between the three-tier formula vis a vis 1991 Accord shows that Punjab would get 1.64 MAF, Balochistan 0.04 MAF and KPK 0.02 MAF more water and Sindh would get 1.69 MAF less water.”