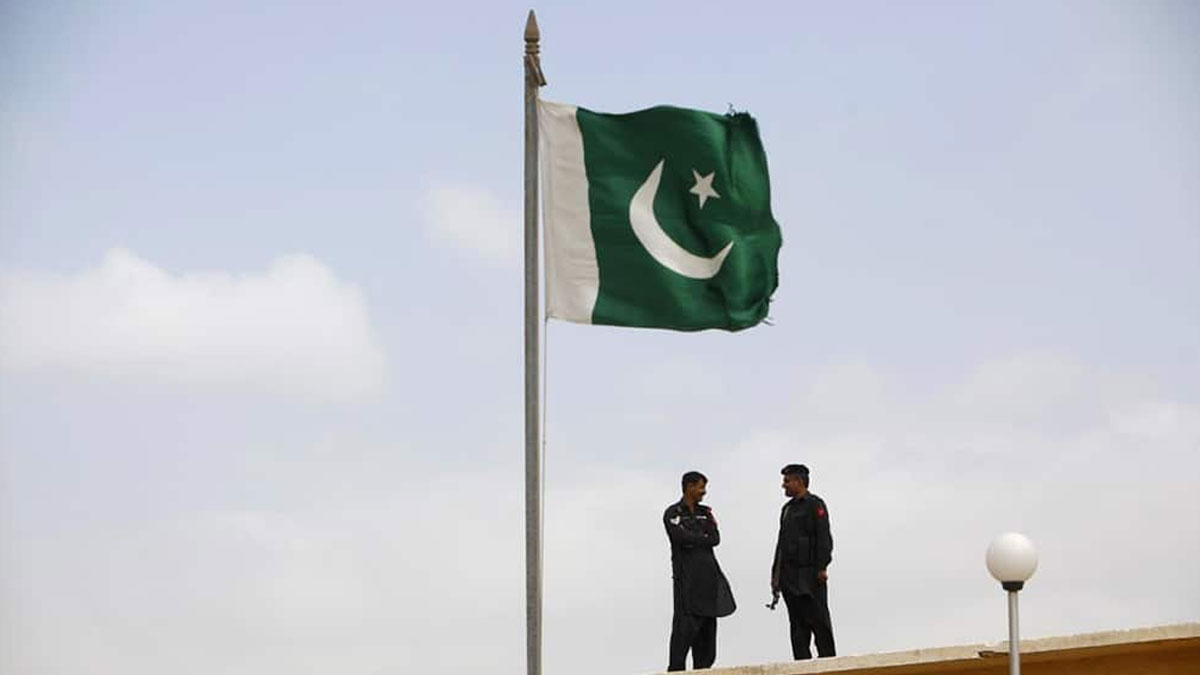 Dr. Murtaza Syed, the acting governor of the State Bank of Pakistan (SBP), stated that Pakistan’s $33.5 billion external financing needs for the fiscal year 2022–2023 (FY23) have been fully addressed, and that “unwarranted” market worries over its financial situation will fade in the next weeks.

“Our ongoing IMF programme is supporting our full satisfaction of our external funding needs over the next 12 months,” he continued.

Last week, Pakistan and the IMF secured a staff-level agreement for the transfer of $1.17 billion in crucial cash under restarted bailout payments. The newly obtained staff-level consensus on the upcoming IMF review, in the words of the top central bank official, “is a very important anchor that clearly separates Pakistan from vulnerable countries, most of which do not have any IMF assistance.”

Before the release, which is anticipated in August and for which there are still prior policy steps to be completed, the lender’s board must ratify the arrangement, according to sources with knowledge of the situation.

Since it is largely weighted toward concessional multilateral and official bilateral financing rather than expensive commercial borrowing, Dr. Murtaza Syed stated that Pakistan’s external debt is minimal, of relatively lengthy tenure, and on simpler terms.

He explained that Pakistan’s debt-to-GDP ratio is 70%, with 40% of that amount coming from external debts and 7% from short-term loans.

Concerns about Pakistan’s faltering economy have increased as the rupee dropped by about 8% against the US dollar in the most recent trading week, while foreign exchange reserves are below $10 billion and inflation is at its highest level in more than a decade. The governor of the central bank stated that with $35.9 billion in available financing, $33.5 billion in gross external financing needs could be “comfortably” covered.

The majority of the financing was demonstrated through multilaterals, oil payment facilities, and rollovers of bilateral finance, with Q2 of FY23 experiencing the greatest financial demands. As soon as outside pressure started, Pakistan tightened monetary policy and enabled the exchange rate to decline, he continued.

Since the pandemic, Sri Lanka’s primary deficits have been three to four times bigger than Pakistan’s, the governor noted, making their fiscal situation significantly worse. In a context of market panic brought on by a supercycle in commodity prices, the US Federal Reserve tightening monetary policy, and geopolitical tensions, Pakistan was being unfairly paired with more unstable nations. We anticipate this fact to become apparent in the upcoming weeks, and the unjustified worries surrounding Pakistan will fade, he said.

The SBP Governor said that numerous steps, including a strict monetary policy, a decrease in the fiscal deficit, and regulatory and structural changes, had been done to restore the economy. According to him, the SBP-IMF board meeting, which is scheduled for August, will further explain Pakistan’s future course in a favourable way.

Pakistan’s gold worth is $3.8 billion, but its foreign exchange reserves total $9.3 billion, according to Deputy Governor Dr. Inayat Hussain. Pakistan’s foreign exchange position is not concerning. He said that no complaints had been made to the SBP concerning banks or oil companies having trouble opening LCs in Pakistan.