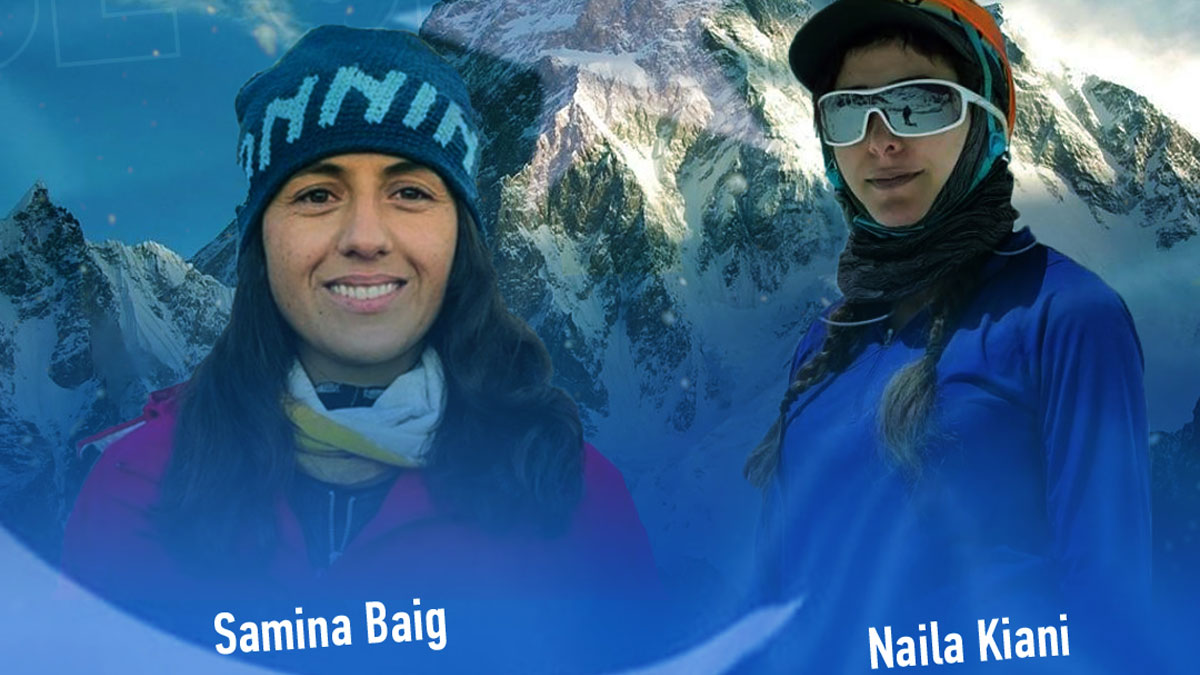 In the Karakoram Range, Mount K2 is the second highest mountain in the world, standing at 8,611 meters.

After scaling the ‘Savage Mountain’, Samina Baig is now the only Pakistani woman to have successfully overcome both the highest and the second highest mountains in the world.

She is also the holder of the award of scaling the seven highest peaks in the world, called the Seven Summits.

“Congratulations to Samina Baig, the first Pakistani woman mountaineer to reach the summit of the world’s second highest peak, ‘K2,’ and her family on their accomplishment. Samina Baig has emerged as a symbol of Pakistani women’s determination, courage, and bravery,” the PM tweeted.

Moreover, several other climbers from different countries, including female mountaineers from Lebanon, Iran, Oman, and Taiwan also scaled the peak on Friday morning.

It is to be mentioned that winds on K2’s top can blow at more than 200 kilometers per hour (125 miles per hour) and temperatures fall to minus 60 degrees Celsius (minus 76 Fahrenheit).

Furthermore, Lebanese-Saudi fitness expert Nelly Attar is also on the journey to summit K2 alongside mountaineers from Pakistan and a number of other countries to summit the ‘Savage Mountain’.

Mountaineers from Pakistan as well as the United States, Nepal, Philippines, Lebanon, Estonia, Turkey, Australia, Hong Kong, New Zealand, Argentina, and the United Kingdom are part of the group.

Nelly Attar is one of the 1,400 foreign climbers who are visiting the country this year to summit various mountains found in Northern Pakistan.