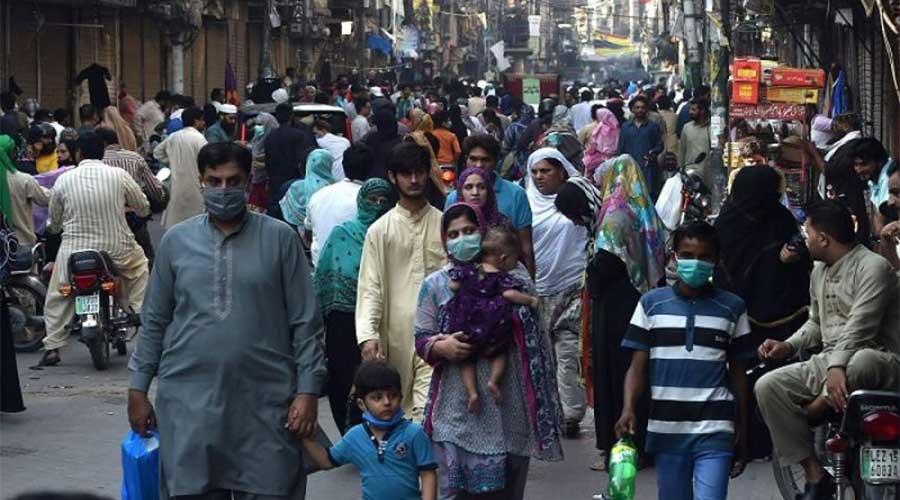 The physician heading the Phase III clinical trial in Pakistan for a Chinese Covid-19 vaccine candidate has urged people to volunteer for the trial overcoming the resistance in Pakistan to immunization programmes.

The phase three trial for Ad5-nCoV was launched last week by Pakistan, a vaccine candidate co-developed by CanSino Biologics and a Chinese military-backed research unit. This trial is being considered the first-ever large scale trial in the country.

Ejaz A. Khan, who is heading the trial at Islamabad’s Shifa International Hospital, said, “There are lots of challenges whenever you introduce something new and a vaccine is part of it. Vaccine hesitancy, unfortunately, with a country like Pakistan is also pretty much high.”

The doctor who is heading the COVID-19 vaccine trial further said, “People should come and volunteer; people should not be hesitant. They can take part and become part of the team which is fighting Covid-19.”

He has been the part of immunization drive for three decades in the country. According to him, existing vaccines have side effects but hoped Ad5-nCoV would be the successful one.

The first of five trial sites in Pakistan, Shifa international has repurposed a building, used for coronavirus testing for the trial. It was hoped then that it will have 2000 participants. Many volunteers arrive by appointment and recruit through hospitals, NGOs, and corporations.

As per guidelines, volunteers must be over 18, not have tested positive for Covid-19, should not be pregnant during the whole trial, and should have no immunization deficiencies. Food expenses and traveling would be compensated by Rs 2000 for one time, according to Mr. Khan.

Mr. Khan in the end said that one goal is to show the vaccine is 50 percent more effective than a fake treatment.

After the success of final trial it was expected Pakistan would be provided with several million doses on a priority basis by CanSinoBio.