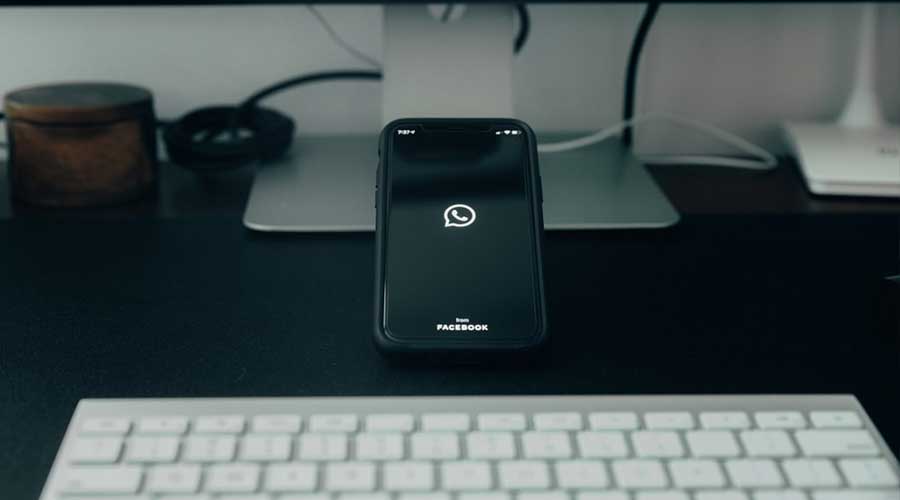 WhatsApp to bring new feature called “Expiring Media” that would make media files sent to the recipient’s phone disappear once they are viewed.

The manual deleting of messages was not enough for the privacy of users, hence, the company is bringing another similar feature. WhatsApp will soon let you automatically delete texts, images, gifs and videos as soon as they are seen by the recipient.

Despite being the most downloaded application, WhatsApp was still missing the main feature which improves the privacy of WhatsApp users. The feature is the same as Snapchat and Telegram introduced before WhatsApp which is Expiry Media.

With the latest report by WABetainfo, the WhatsApp Beta version 2.20.201.1 for Android was launched on Google Play Store. While surfing with the beta version the testing developers found out that the WhatsApp is testing Expiring Media.

Telegram and Snapchat users are familiar with the Expiry Media concept. In Expiry Media the sender can have an option to choose the expiry time of the media (just like Snapchat). The expiry feature activates as soon as the receiver opens the file. A comparable feature is also found on Instagram as well, as the recipients can only have the authority to see anything for a single time.

Meanwhile, as per WhatsApp Expiry Media is concerned, it does not have a timer option as per reports circulating. The media will expire automatically once the users exit from the chat, furthermore the sender also has the authority to set an expiry date of the content.

Additionally, once the recipient leaves the chat, a bubble would appear saying, “View once photo expired.” WhatsApp would also include a button to enable the Expiring Media feature for media files that is said to be called View Once.

As of now, the feature is being tested in the beta version platform and there is no official release date of the company regarding when will the feature reach the stable version.