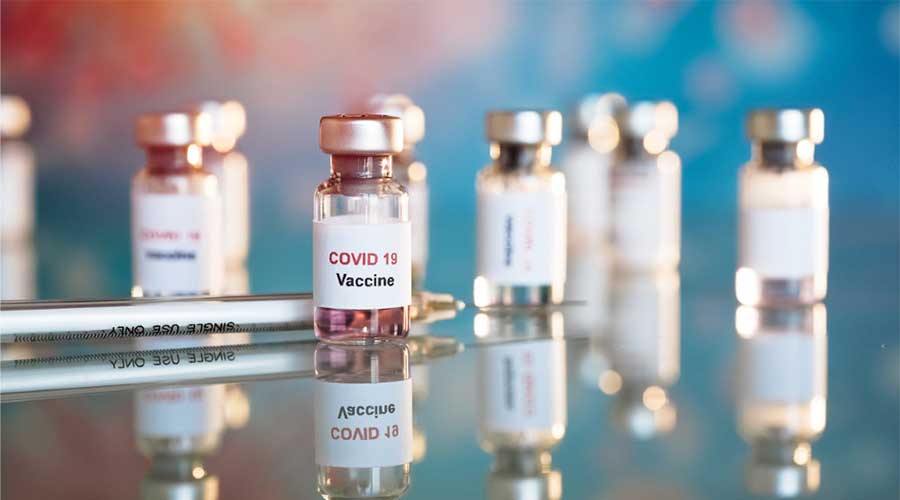 On Tuesday, the National Command and Operation Center announced the launch of phase 3 clinical trials in Pakistan for a potential Covid-19 vaccine.

The vaccine being developed by China’s CanSino Biologics for contagious COVID-19 pandemic has been announced to be launched in Pakistan for phase three trials after it was green-lighted in August. 1st and 2nd trial were held in China and now the 3rd trial will be held in Pakistan making it among those countries where the clinical trial is going to be carried out, under a public-private partnership between the National Institute of Health (NIH) and CanSino, as per the statement of NCOC.

Last month, the drug regulator of the country gave a go-ahead for the 3rd phase clinical trial of the country for CanSino’s candidate. Moreover, Asad Umar, Minister for Planning, Development and Special Initiatives said that this trial will be held in seven countries where 40,000 people will participate. He added, approximately more than 8,000 to 10,000 will participate from Pakistan and the initial results of the trial are expected in four to six months.

He took to twitter and posted, “Just launched the phase 3 trials for a Covid19 vaccine in Pakistan. The vaccine has been developed by a Chinese company. A total of 40,000 people will participate in this trial in 7 countries, of which 8 to 10, 000 will be Pakistani. Initial results expected in 4 to 6 months.”

Dr. Faisal Sultan Special Assistant to the Prime Minister on Health while addressing a press conference on Tuesday alongside NIH Executive Director Maj Gen Aamer Ikram called the trial an “important step” in which Pakistanis would also take part. Then Maj Gen Aamer Ikram said that it is honorable for Pakistan for being the country that is participating in the phase 3 trial of a vaccine for the first time.

He said, “The entire world is looking towards a vaccine right now. There are seven vaccines for which trials are being conducted — three of them developed in China. This CanSino vaccine is based on recombinant technology in which an adino-vector is made deficient. The virus vector and cell culture has been procured from Canada.”