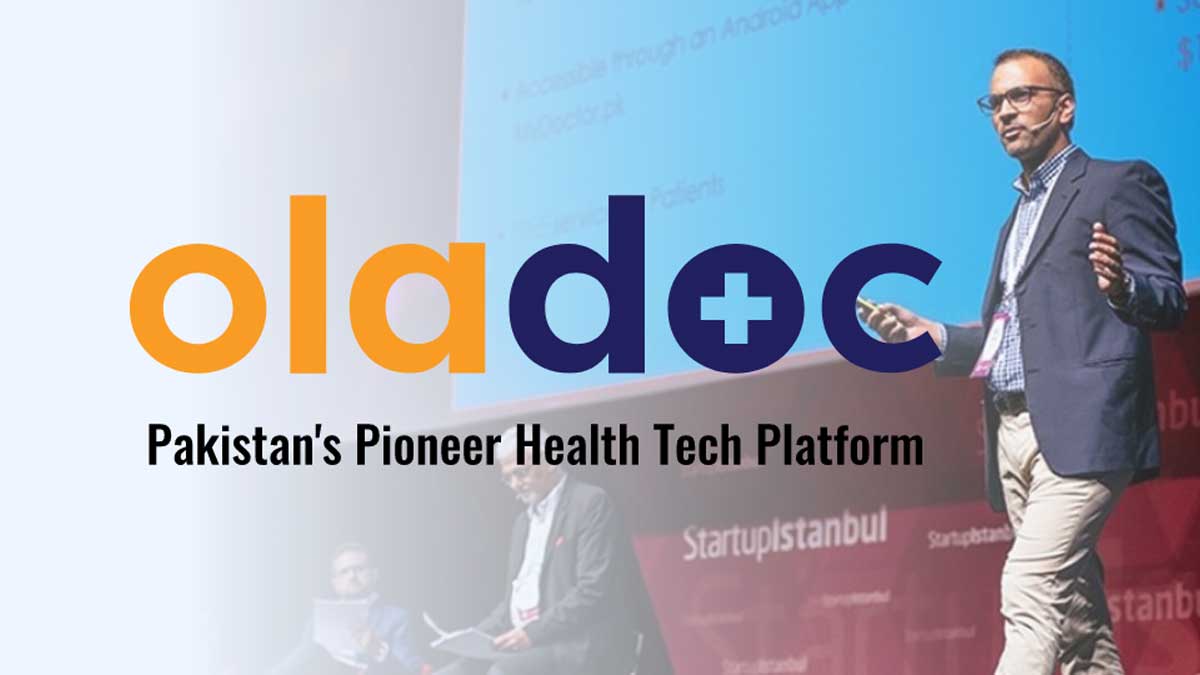 Healthtech startup Oladoc has claimed to have raised a $1.8 million investment in a pre-Series A round, as the health tech sector sees a surge in venture funding.

Oladoc, which has come forward to provide the healthcare facilities digitally by booking doctors’ appointments and healthcare teleconsultation announced to have raised a $1.8 million investment in a pre-Series A round.

Their statement says that the investment round which was led by Pakistan’s Sarmayacar Venture along with the participation of Doha Tech Angels and other angel investors was closed at the end of the previous fiscal year.

The Oladoc was established in 2016. Mr. Abid and Mr. Arif Zuberi are its founders. This is a doctor booking platform that has now extended its services in connecting the patients with the doctors for consultation on video. It also now provides the lab test booking on the app. Healthcare startups raised $15.4 million last year, other than the oldac funding.

Zubairi of Oladoc says, “As far as growth is concerned, the important is execution. A lot of people have similar ideas so whoever executes better is the one which can take a better market share. Post funding, we have been working to consolidate our position in the appointment booking. We are also keeping an eye out on the new verticals that we can enter into.”

The Chief Executive Officer of Sarmayacar, Rabeel Warraich said, “We are excited to partner with oldac on their journey to provide quality healthcare to everyone in Pakistan. We look forward to working with the founders to accelerate oldac’s growth and unlock the full market potential.”