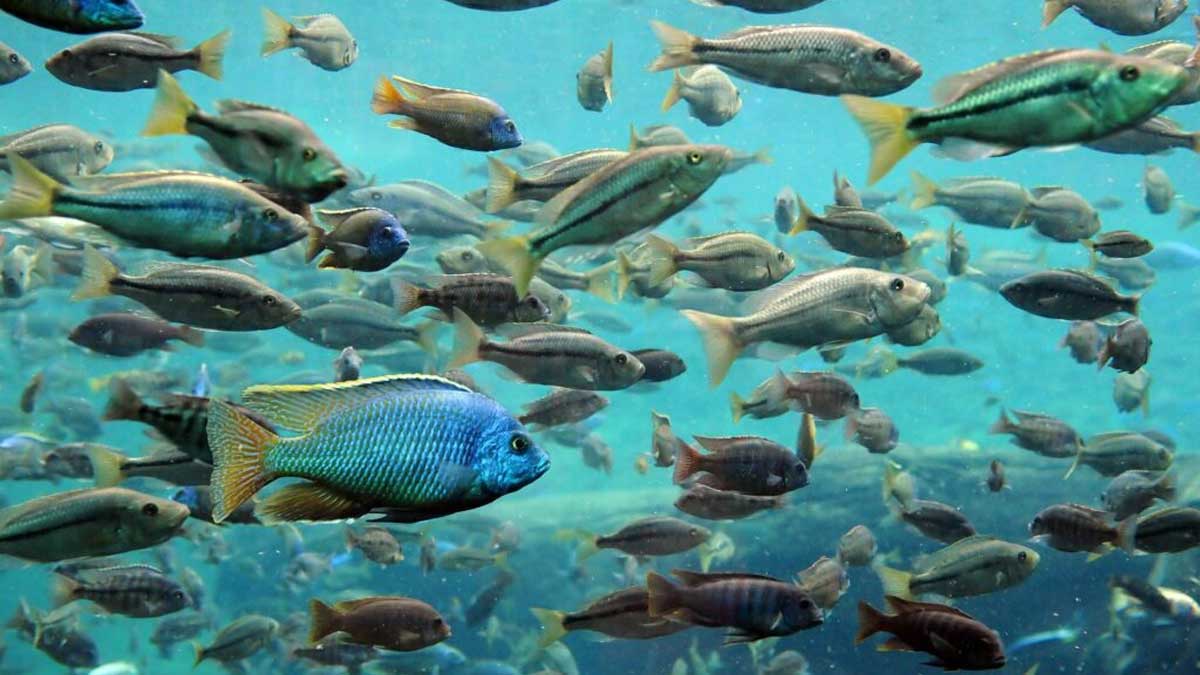 The Department of Fisheries in Punjab is going to use mosquito-eating fish in order to combat the province’s rising dengue cases.

According to the report, the fishery authorities in Punjab will provide mosquito-eating fish to provincial dengue control teams. The report further said that Gambusia is a type of mosquito killer fish that grows in freshwater and is four to seven centimetres in length. These fish are regarded as mosquito-killing fish because they consume between 100 and 300 mosquito larvae a day.

“Punjab will use mosquito killer fish to control dengue naturally,” says a statement.

Experts are of opinion that Gambusia fish, on the other hand, are detrimental to other fish species and the ecosystem. “Gambusia fish do not lay eggs; rather, they give birth to young fish,” said the report.

Experts say that these small freshwater fish consume mosquito larvae as well as other small fish.

As a result, authorities have found out Tilapia fish as an alternate for Gambusia in order to biologically control the major vector-borne diseases while also protecting other fish from mosquito-killer fish.

The Punjab’s Assistant Director of Fisheries Abdul Rahman said, “Once Gambusia invades a system, it has a negative effect on the fish fauna eco-system.”

The research also revealed that his team discovered, tilapia fish is an excellent alternative because it does not decrease the fish fauna’s biodiversity and is an effective biological control agent for dengue and malaria.

“It is larger in size and has a greater capacity for mosquito consumption than Gambusia,” he added. Around 1,60,000 fish are taken from the Manawan hatchery centre each year to combat dengue cases.