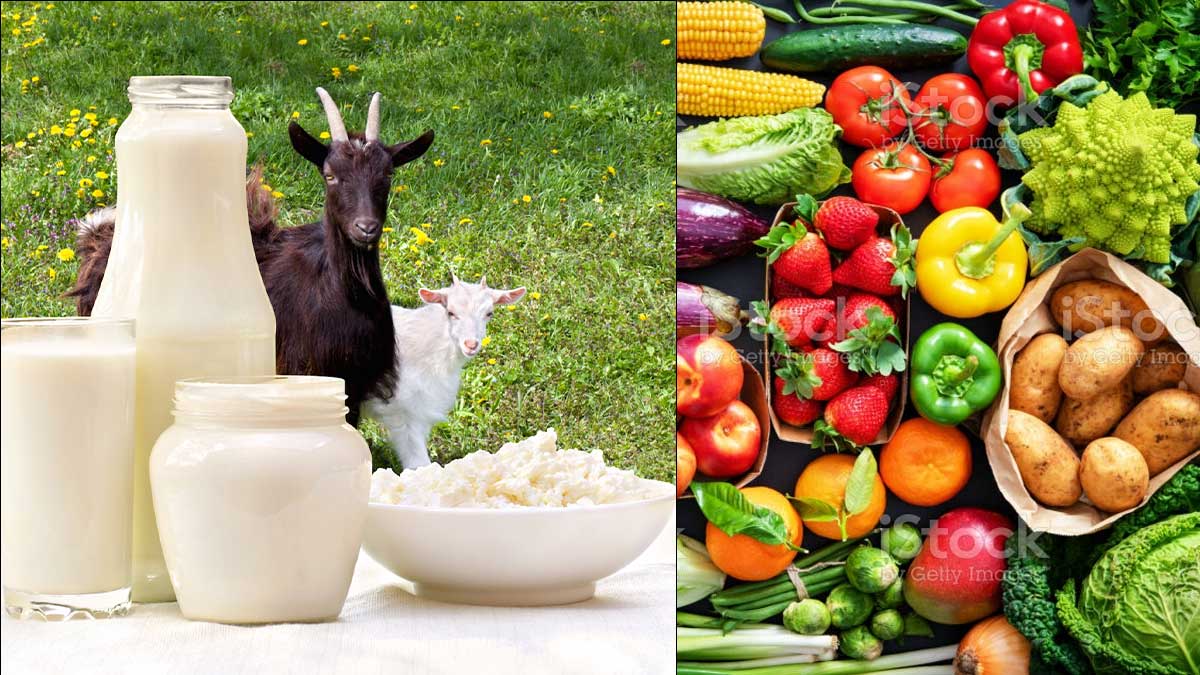 On Sunday, chairing multiple meetings with elected representatives and officials during his visit to the Tharparkar district, Murad Ali Shah constituted a committee under Advisor on Agriculture Manzoor Wassan with experts of Tando Jam Agriculture University and local agriculturists to study ways and means to boost the agriculture sector in Thar and give their recommendation for promoting organic fruit, vegetable and milk industry.

While presiding over by the meeting, he said, “We have decided that in every winter three festivals, sports, cultural and musical events would be organized in Thar to boost its tourism-based economy,” he said.

The chief minister directed the Senior member Board of Revenue to prepare a plan for the survey of lands in Thar. Mr. Shah taking notice of the cutting of trees, directed deputy commissioner Mithi to stop it and asked him to grow more trees, including fruit trees to increase the population of birds in the desert.

The chief minister further directed to prepare a scheme of 500 submersible pumps for the people of Thar.

The Sindh Chief Minister Syed Murad Ali Shah has said his government wants to organise the events like Thar Desert Rally every year.

The CM has assured the organisers of the rally, especially Arbab Lutfullah, that he would completely support their event. As many as 106 vehicles took part in the qualifying race of the rally stretching to over 100 kilometers.