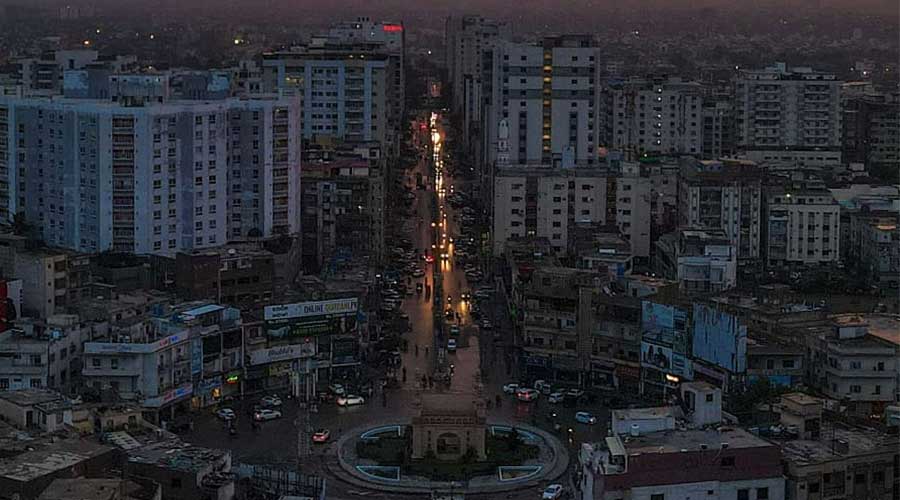 According to the sources at the Ministry of Planning, the federal government is unable to spend the whole package of Rs 736 billion allocated for the transformation of Karachi on its own and it has been decided that the maximum amount will be reserved in the budget in this regard.

For the circular railway, despite the receipts from the Supreme Court funds and from the private sector, the government has paid Rs 347 billion. The government has opted to take the amount for the Karachi package from three sources. One source is the Public sector development fund, the second is the Supreme Court funds and the third source is the Public-Private Partnership.

The sources in the Ministry of Planning told that the federal government would request the Supreme Court for the use of Rs 125 billion settlement funds which would be used for the Karachi transformation package during the three years. So far Rs 62 billion have deposited in the settlement funds.

Moreover, talking on the Karachi Package, the spokesman of the government of Sindh Murtaza Wahab said that complications that arose in the city during the last 40 years cannot be removed overnight. The federal government and the Sindh government, both are working jointly for the benefit of the city and it is likely that the issues would be resolved.