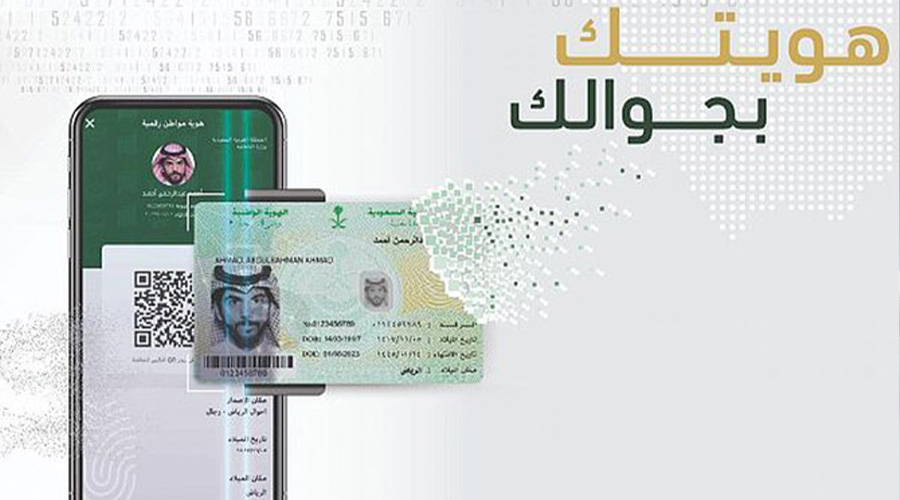 Authorities in Saudi Arabia have requested foreign nationals in the Kingdom to obtain the new digital residency permit (iqama) instantly via the online portal and Absher application.

According to local media sources, Saudi Arabia’s passport department directed foreign nationals to use the Absher website and mobile application to get their digital iqamas.

The passport department said that for those who do not have an iqama card, digital ID will serve as an alternative.

The Kingdom of Saudi Arabia (KSA) reported on January 02 an anticipated improvement in its resident permit fee structure and periods for individuals and their families working as employees, while announcing that it would scrap the kafala system.

KSA’s Ministry of Human Resources and Social Development stated that there are proposals to amend tighter rules and the Ministry is reevaluating its laws to grant flexibility to international workers.

According to the information, the KSA media announced that the ministry’s labour policy secretary addressed their trade chambers and industry workshop in which he said his ministry was notifying foreign employees of the fee levy.

We are considering changing the annual fee structure to a quarterly one, which is likely to solve a range of problems facing the country’s private sector.

He stated that digital iqama renewal fees are charged by the employer, and noted that Saudi Arabia’s kafeel model would be scrapped after changes in labour policies and instead replaced by an arrangement between the employer and the employee.

The secretary further explained that on 4 November last year, his ministry launched labour reforms that will remain in effect until 14 March, according to which if the employee decides to change his employer or work contract before the two-year agreement, he will have to pay the penalty as defined in the new policies.