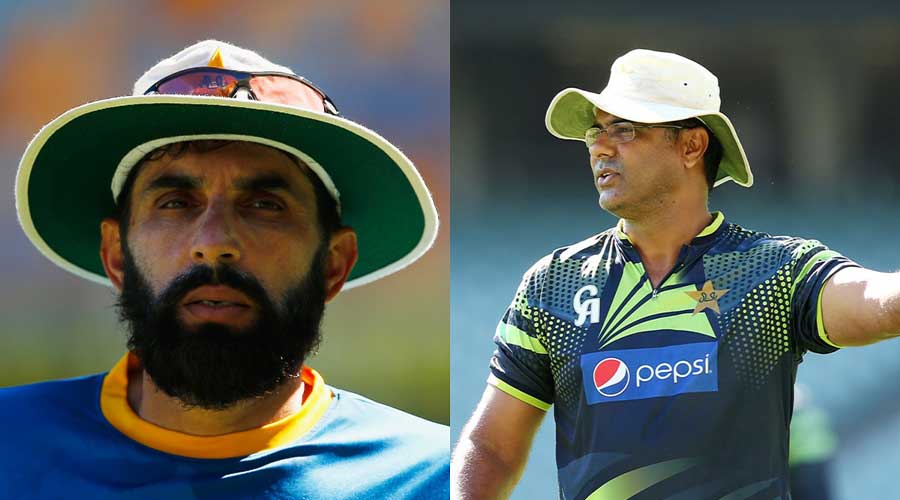 The cricket committee of the Pakistan Cricket Board (PCB) has told the current team management that there would be no ‘second chance’ for Misbah and Waqar if the result in the home series against South Africa remains below par.

The meeting of the cricket committee headed by newly named Chairman Saleem Yousaf was held at Gaddafi Stadium, which was also attended by Wasim Khan, CEO of PCB, and Urooj Mumtaz, Chairman of the Women’s Wing.

For over the past 16 months, the committee analysed the success of the national cricket team, during which the side played 10 tests (won two and lost five), five ODIs (won four) and 17 T20Is (won seven and lost eight).

Despite showing disappointment in the performance, the committee agreed to the fact that the team was going through a tough and difficult time during COVID-19. Which resulted in the absence of senior and experienced players which eventually led towards below average performance.

The committee believed that the team leadership would provide the men’s team a complete overview of its approach and priorities so that at the next meeting they can be reviewed and analyzed against those goals.

The committee also suggested that the PCB should keep supporting the management of the squad, thus recommending that the next performance review should be carried out after the home series against South Africa.

The PCB Cricket Committee also firmly believed that team choices and selection of players in the playing line-ups should have been made better.
In training players to deal with tough circumstances, the committee also recommended more scientific and data-based work.