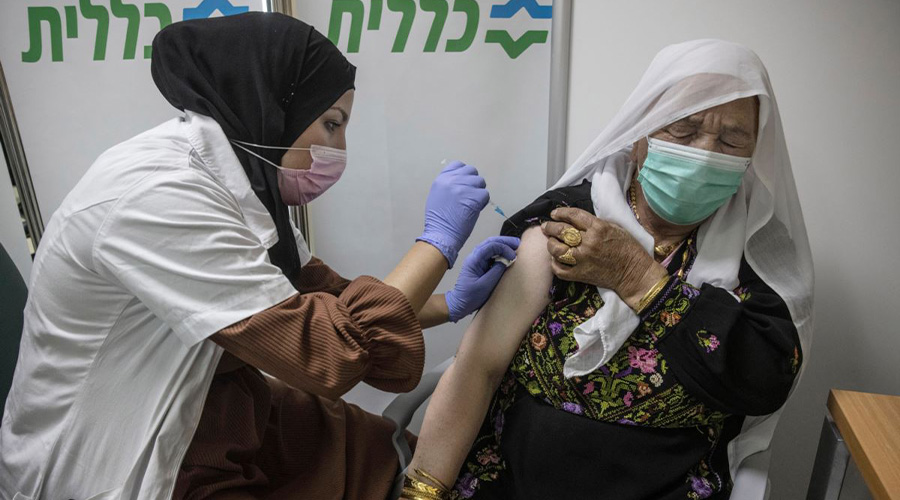 People in 43 countries have been administered with more than 30.5 million doses of Covid-19 vaccine in the biggest vaccination campaign.

According to data collected by Bloomberg, the biggest vaccination campaign in history has begun. More than 30.5 million doses in 43 countries have been administered. Delivering billions more will be one of the greatest logistical challenges ever undertaken.

So far, 9.27 million doses have been given in the US that was started in December and at least 379,862 people have completed the two-dose vaccination treatment, as per the state-by-state tally by Bloomberg and data from the Centers for Disease Control and Prevention.

The initial round of shots in the United States through early January has been administered primarily through hospitals and other institutional health-care settings. While, the next phase will draw more on pharmacies and health clinics, also those places where vaccines are more traditionally administered and will broaden the pool of people eligible to get the shots.

The allocations of Pfizer and BioNTech vaccines as well as Moderna shots are being managed in the United States and aims to get 20 million Covid doses distributed by early January. Whereas the doses of both vaccines are required to be taken several weeks apart while the second doses are being held in reserve until they’re ready to be administered.

North America, Europe and the Middle East have been okayed to use Pfizer-BioNTech vaccine, along with the vaccination campaigns have begun in at least 43 countries. Moderna vaccine is another effective one that has been sanctioned to curb COVID-19, however, both vaccines have been found to reduce coronavirus infections by 95% in trials of tens of thousands of volunteers.