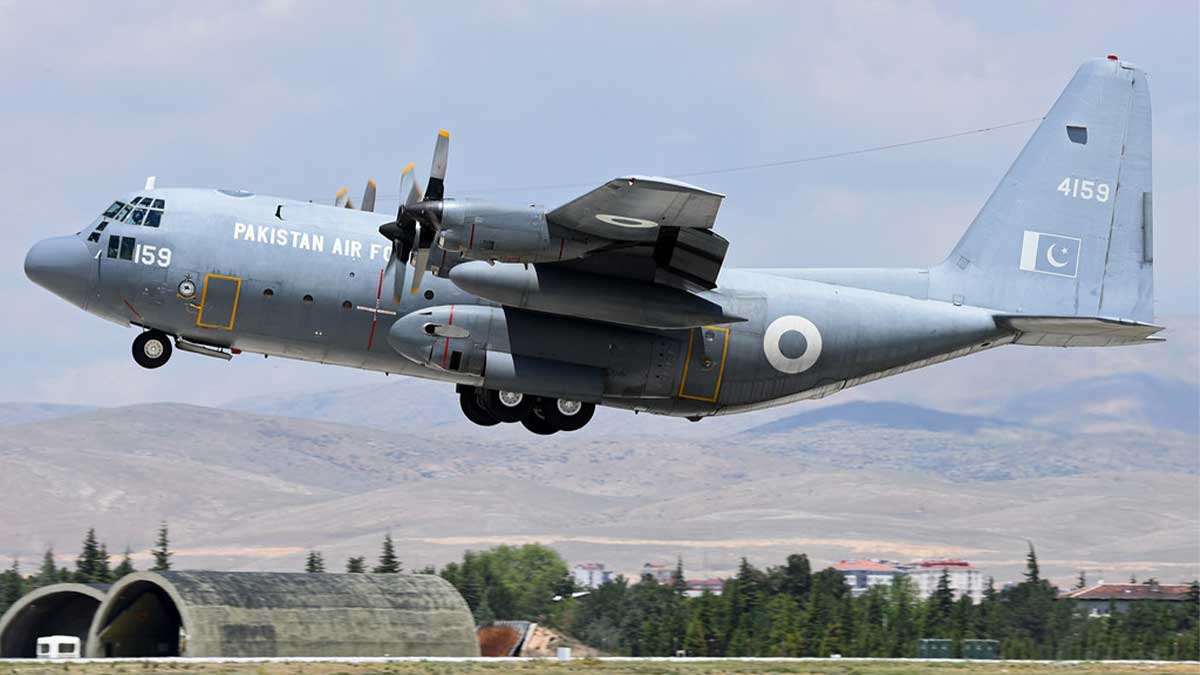 The C-130s are being transported to Afghanistan, according to a spokesperson for the Ministry of Foreign Affairs. “Further supplies would proceed through land routes after the first imminent tranche through air,” it said.

According to the FO spokesperson, the Pakistani government will continue to do everything possible to assist Afghan brethren in the light of current difficult situation.

Pakistan has also appealed the international community to assist the people of Afghanistan in averting a potential humanitarian crisis.

“Pakistan also urges the international community to play its role in helping the people of Afghanistan to avert a possible humanitarian crisis,” the ministry added.

Pakistan’s Foreign Office said in a statement on Wednesday that it hoped the new political system would strive for peace, security, and stability in Afghanistan.

In a statement, Foreign Office spokeswoman Asim Iftikhar Ahmad said, “We continue to closely follow the unfolding situation in Afghanistan.”

“We have noted the newest news about the development of an interim political set-up in Kabul, which would address the need for a government structure to satisfy the pressing needs of the people of Afghanistan,” the spokesperson continued.

The FO expressed the expectation that the new political administration will seek to meet the Afghan people’s humanitarian and development demands.

“Pakistan reaffirms its unwavering commitment to a peaceful, stable, sovereign, and prosperous Afghanistan,” it continued.