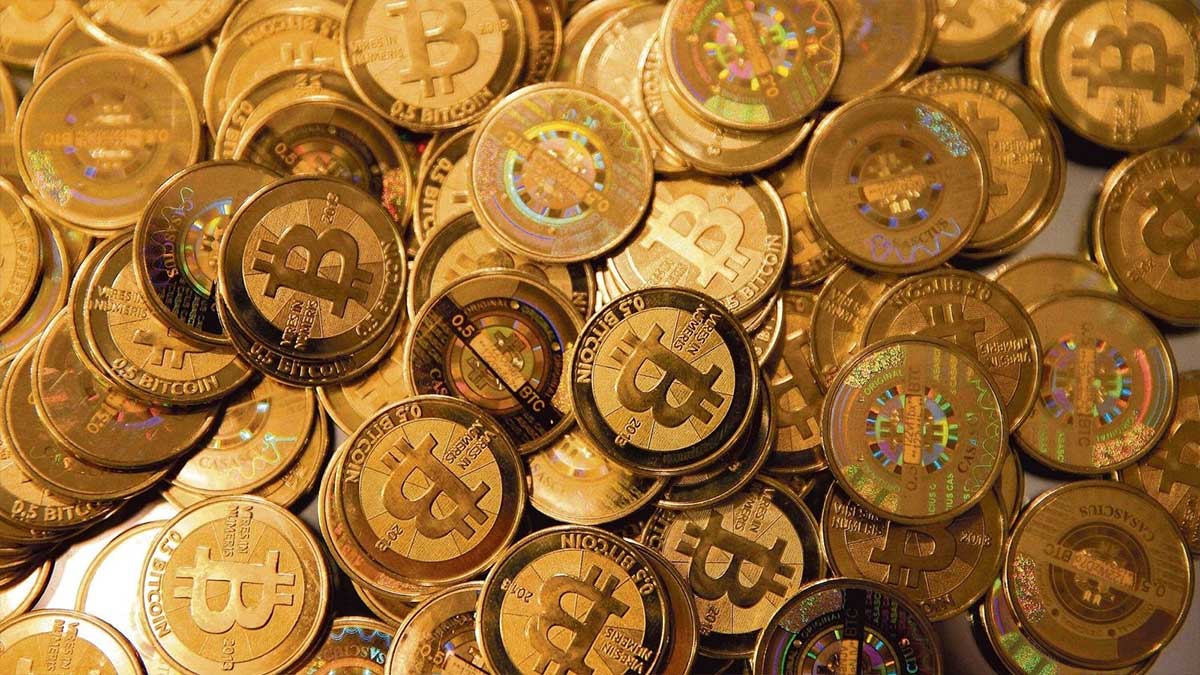 Pakistan has seen a boom in trading and mining cryptocurrency, with interest booming in 1000s of views of related videos on social media and transactions on online exchanges.

Although cryptocurrency is not illegal in Pakistan, the Financial Action Task Force (FATF), the global money laundering watchdog, has called on the government to better regulate the industry. Moreover, the country is still on the FATF’s grey list of countries it monitors for failing to check terror financing and money laundering.

Read more: Pakistan among top 15 countries in the world in cryptocurrency adoption

The federal government, in response has set up a committee to revise cryptocurrency regulation, which includes observers from the FATF, federal ministers, and heads of the country’s intelligence agencies.

Pakistan moves to bring cryptocurrency boom out of the dark

The committee member Ali Farid Khwaja, a partner at Oxford Frontier Capital and chairman of KASB Securities, a stock brokerage in Karachi, said, “Half the members had no clue what it was and didn’t even want to understand it. But the good thing is someone set up this committee. The relevant bodies in the government who need to get things done are supporting it, and the promising thing is nobody wants to stand in the way of technical innovation.”

Meanwhile, the head of the country’s central bank, Reza Baqir, said that the authority was revising cryptocurrencies and their potential for bringing transactions happening off the books into a regulatory framework. “We hope to be able to make some announcement on that in the coming months,” he said.

For instance, Ghulam Ahmed, 38, takes time out from his cryptocurrency consulting business to log into a WhatsApp group with hundreds of members eager to learn how to mine and trade cryptocurrency in Pakistan.

Ahmed, 38, who quit his job in 2014, believing it was more profitable to mine Bitcoin said, “When I open the session for questions, there’s a flood of messages, and I spend hours answering them, teaching them basic things about cryptocurrency.”