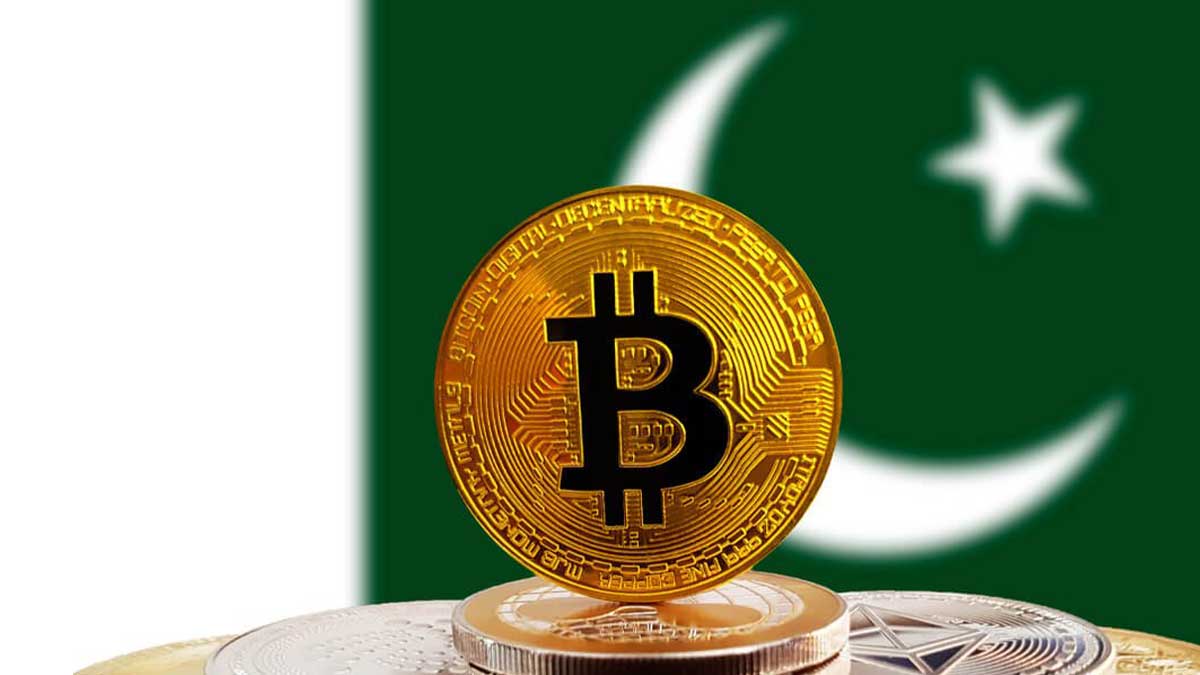 Pakistan is now among the top 15 countries in the world in terms of cryptocurrency adoption according to the ranking of blockchain data platform Chainalysis’s Global Crypto Adoption Index report.

In 2021, cryptocurrency adoption will continue to rise over the world, with trade intensity based on regional presence increasing as a result of recurrent bullish and bearish patterns.

During this time, Chainalysis, a blockchain analytics platform, created a report based on trading parameters called the Global Crypto Adoption Index. According to the conclusions of the survey, Ukraine and Russia are well ahead of tech-savvy countries like the United States, China, and Japan in terms of crypto usage.

African countries also made the top 20 list in a big way. Kenya is ranked 5th, South Africa is 7th, and Nigeria is on 8th.

Pakistan is ranked 15th in the world for digital currency use in Asia.

According to Chainalysis, Pakistan received more than USD 1.5 billion in cryptocurrency last year, with many analysts predicting that it might have been considerably more in 2020-21 if transactions were made easy.

Other Asian countries, in addition to Pakistan, have made significant progress toward crypto adoption in the last 14 months. China is ranked 4th, Vietnam 10th, India 11th, Thailand 12th, and South Korea 17th.

Despite the fact that many nations in the region still prohibit any blockchain-related operations, the Middle East is catching up.

Businesses and consumers throughout the world are growing more accepting of blockchain technology and cryptocurrency, to the point where big online retailers and payment processors had no choice but to satisfy demand.

Overall, despite the fact that huge corporations are becoming more involved in Blockchain, the sector is expected to witness a lot of newcomers in the near future.