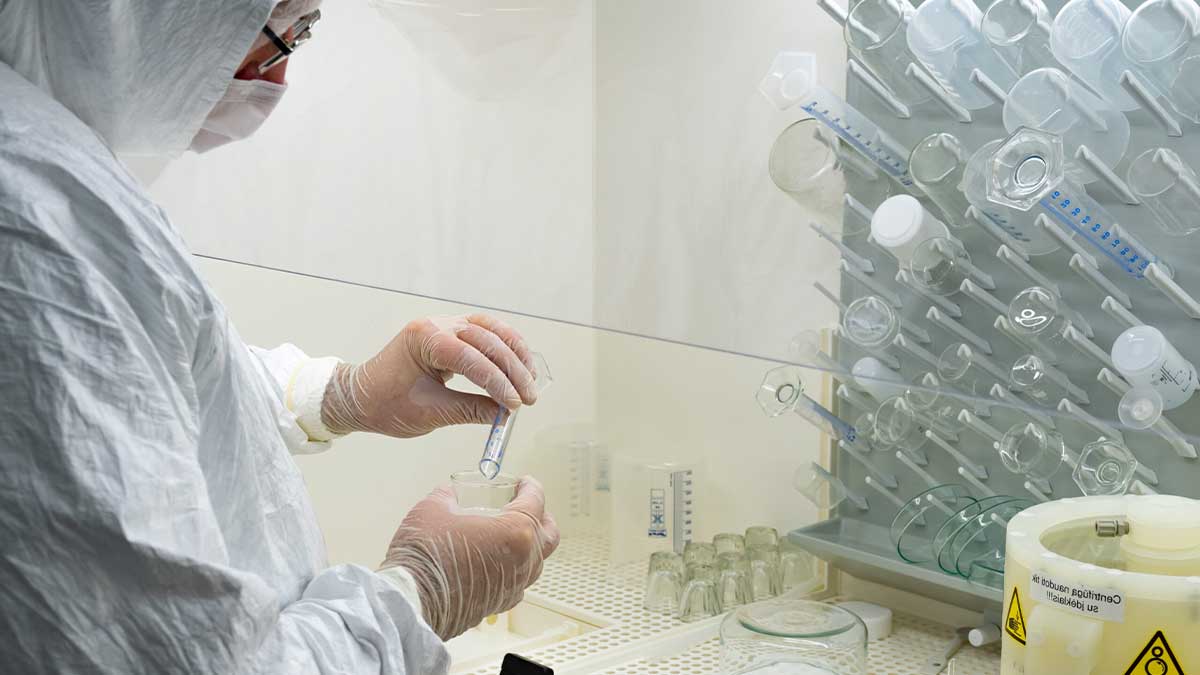 People infected with the contagious Delta variant have a viral load 300 times higher than those with the original version of the Covid-19 virus, revealed a study.

A health ministry official Lee Sang-won told to media that the higher load means the virus spreads far more easily from person to person, increasing infections and hospitalizations. However, the study compared the viral load of 1,848 patients infected with the Delta variant with 22,106 people who had other strains.

The Delta variant of novel coronavirus was first identified in India. The whole world is tracking how to protect the population from this lethal variant. Patients with this Delta virus have more transmission, they have a viral load 300 times higher than the patients with the original version of Covid-19. The Korean Disease Control and Prevention Agency worked on it.

According to KDCA, the amount of viral expansion gradually reduces with the passage of time to 30 times in four days and over 10 times in nine days and is matched levels seen on other variants. Lee Sang-won, an official of the ministry of health says that a higher load means the virus spreads rapidly from person to person, increasing infections and hospitalizations.

It added, “But it does not mean Delta is 300 times more infectious…we think its transmission rate is 1.6 times the Alpha variant and about two times the original version of the virus.”

Korea Disease Control and Prevention Agency advised the people to immediately get tested when developing Covid-19 symptoms and avoid in-person meetings. The rapidly expanding of Delta variant has badly affected the world, especially the Asian countries which have already been facing the issue of the shortage of corona vaccine.

The study of KDCA is based upon the study of the viral load of 1,848 patients infected with the Delta variant with 22,106 patients of other variants. The British scientist had reported that two doses of the Pfizer-BioNTech vaccine had an effectiveness of 88 percent protecting against symptoms of the disease from Delta.