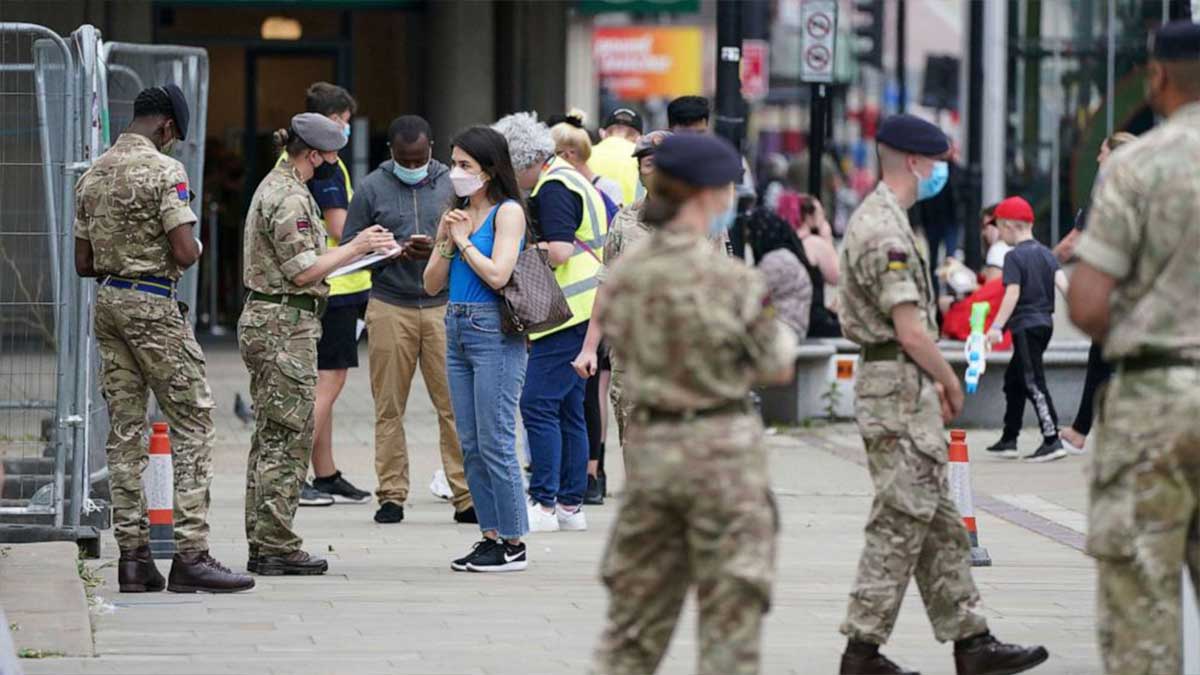 The delta variant of Covid-19 has now spread to more than 80 countries, continues to mutate as it spreads across the globe, says WHO.

On Wednesday, World Health Organization said that delta Covid-19 variant, which was first detected in India, has now been reported in more than 80 countries.

According to the studies, the variant now makes up 10% of all new cases in the US, up from 6% last week. Studies also have shown the variant is even more contagious than other variants.

WHO officials revealed that some reports have found that it also causes more severe symptoms, but more research is needed to confirm those conclusions.

The WHO is also tracking recent reports of a delta plus variant. “What I think this means is that there is an additional mutation that has been identified,” said Maria Van Kerkhove, the WHO’s Covid-19 technical lead. “In some of the delta variants we’ve seen one less mutation or one deletion instead of an additional, so we’re looking at all of it.”

Dr. Anthony Fauci, chief medical advisor to the president, said last week that “we cannot let that happen in the United States,” as he pushed to get more people vaccinated, especially young adults.

Van Kerkhove Further said that the WHO added another Covid mutation, the lambda variant, to the list of variants of interest.

The lambda variant has multiple mutations in the spike protein that could have an impact on its transmissibility, but more studies are needed to fully understand the mutations. This variant has been detected in South America, including in Chile, Peru, Ecuador and Argentina.