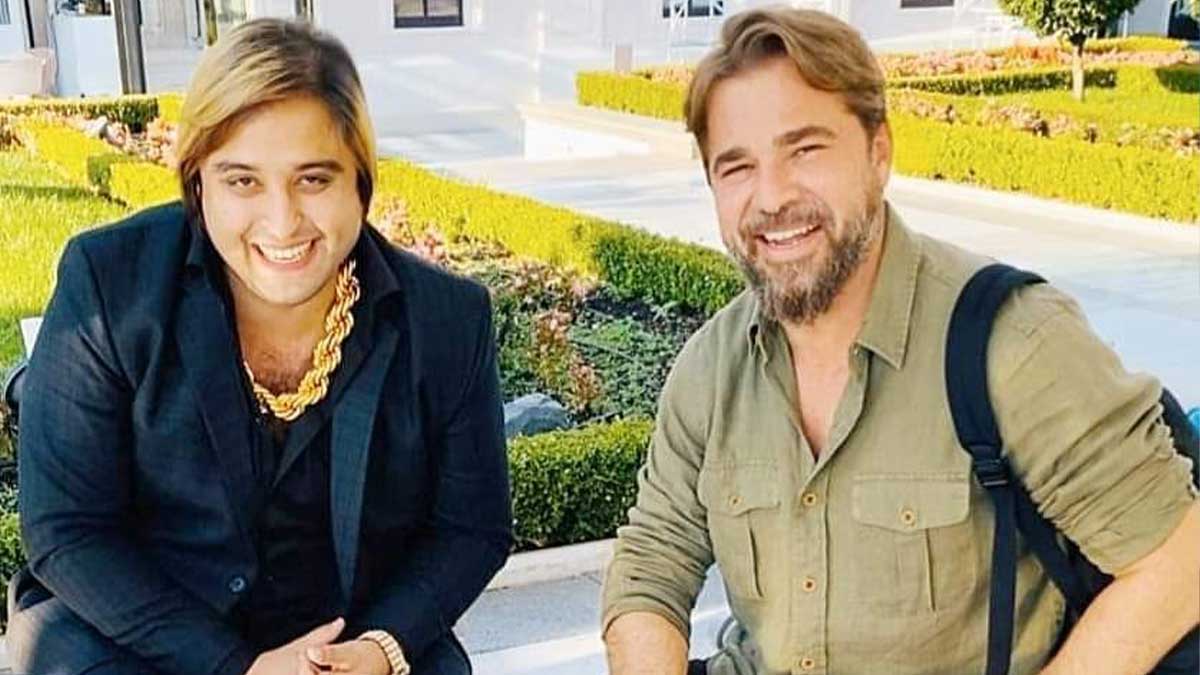 Police on Saturday presented the TikToker before the court in Lahore and sought more remand of him for further investigation.

On Thursday, the Lahore Crime Investigation (CIA) arrested TikToker Kashif Zameer Chaudhry, the arrest came shortly after  race course police station registered a case against Kashif on the complaint of Mr Engin who is famous for his role as Erugrul.

According to the FIR, Kashif Zameer invited Engin Altan to visit Pakistan for the shooting of Chaudhry Group brand.

Engin also alleged that the suspect had also issued him false cheques against some agreements and defamed him by using his name and pictures without his permission for ulterior motives.

“The Turkish actor had sent a request to Inspector General (IG) Punjab via an email, asking him to register a case against Chaudhry for fraudulent activities, sending him fake cheques, and using his pictures without permission,” the DSP CIA said.

The DCP CIA further revealed that during a search, a vehicle with blue light and a green number plate was recovered from the accused’s house, adding that a case has also been registered against the scammer on behalf of the Turkish actor at the Racecourse Police Station.

“The accused had sent fake bank drafts and cheques to Turkey worth Rs 90 million,” the DSP added, “total of six cases pertaining to fraud have been registered against Kashif in police stations of Sialkot and Lahore, for which he was previously arrested too,” the DSP said.

A TikToker or a fraud?

A famous TikToker, Kashif Zameer is known for his love of wearing heavy gold chains and keeping pet lions at home, for which he has been called out. Kashif claims to be the owner of the Chaudhry Group of Companies in Punjab and puts out videos on TikTok with several politicians and celebrities.

Kashif was arrested by the police on December 17, 2020. The authorities said that he was, at that time, nominated in at least eight cases of fraud and deception, betrayal of trust, car theft, and robbery.

He also allegedly threatened a local TV anchor. It is, however, unclear as to when he was released from jail and on what account.