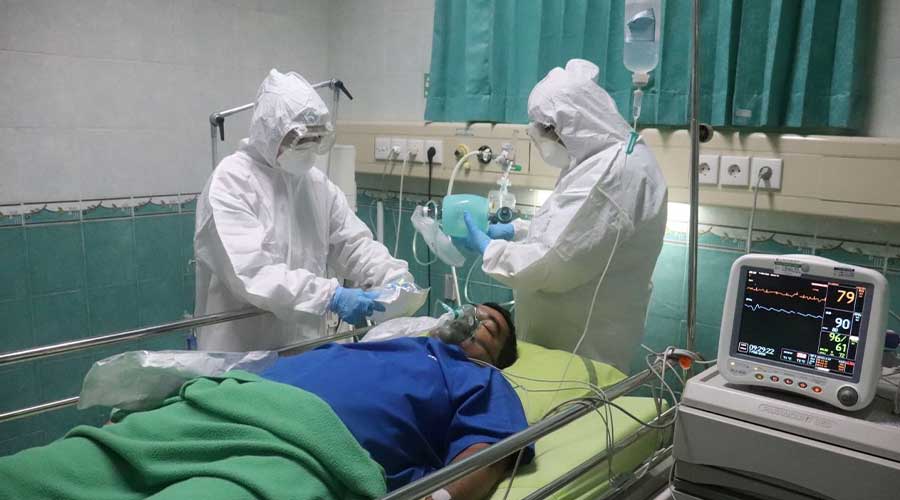 A U.S. government study revealed that dozens of people being treated for COVID-19 at a Florida hospital last summer became additionally infected with a mysterious deadly fungus, called Candida auris.

On Friday, the US based study disclosed the presence of another deadly disease that is spreading rampantly at US hospital corona ward. The multidrug-resistant yeast was first identified in Japan in 2009 and has been a top priority for the Centers for Disease Control and Prevention (CDC) in recent years as it had been spreading globally.

This deadly fungus Candida auris is associated with up to 40 percent in-hospital mortality. The fungus is observed to be usually caught inside healthcare settings, especially when people have feeding or breathing tubes, or catheters placed in large veins.

The outbreak of deadly fungus first began in July when a hospital notified the Florida Department of Health of an initial four cases of the fungus among patients being treated for the Covid-19. Then in the very next months, additional screenings were carried out in the hospital in coronavirus units, it disclosed 35 more patients with C. auris-positive.

Follow-up data was available for only 20 out of the 35 patients. Eight of these 20 people died, but it was not clear whether the fungus was the main factor or not.

Whereas, the Florida Department of Health and CDC performed a joint investigation focused on infection prevention and control measures and found numerous weaknesses. “Mobile computers and medical equipment were not always disinfected between uses, medical supplies (e.g., oxygen tubing and gauze) were stored in open bins,” the CDC report said.

It also said that out of fear of coronavirus, hospital’s staff take extra safety measures and so wore multiple layers of personal protective equipment (PPE) which was not recommended and in fact heightened the risk of microbe transmission.