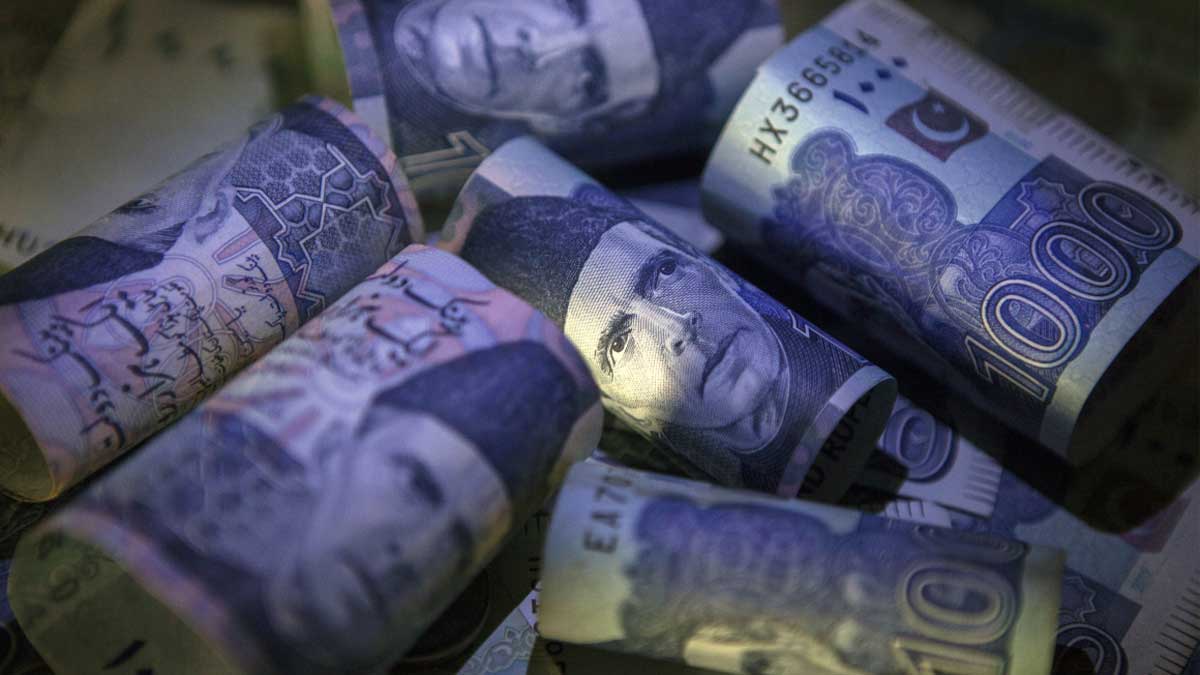 The cut-off yields on the Treasury Bills (T-Bills) were found to enhance by up to 130 basis points on Wednesday. It took place after the announcement by the State Bank of Pakistan to keep the policy rate unchanged.

The government had planned the auction of Rs 1 trillion but it could raise only Rs 951 billion and it could receive total bids of Rs 1.01 trillion. The economic experts of the country are of the view that the banks were aware of the government’s requirement due to the maturity amount of Rs 1.11 trillion and that is why they played with the higher bids which bound the government to raise the cut-off yields.

Muhammad Sohail, the Chief Executive Officer of Topline Securities commented on the situation in the words, “This is an unexpected rise in T-bills returns just one day after SBP held its policy rate unchanged. It clearly shows that the government is desperate and expects further tightening due to rising global commodity prices and fiscal slippages.”

Another financial expert, Samiullah Tariq, the head of research at Pak-Kuwait Investment and Development company says, “The T-bill yield increased in the auction as the participating amount was close to the target. Banks were reluctant to participate at existing yield and went higher to cover for the uncertainty in commodity markets which might affect interest rates and exchange rates in future.”

Economic analysts are of the opinion that the future of the world’s economies in general and the economies of the developing countries, in particular, depends upon the severity and duration of the Russia-Ukraine war.