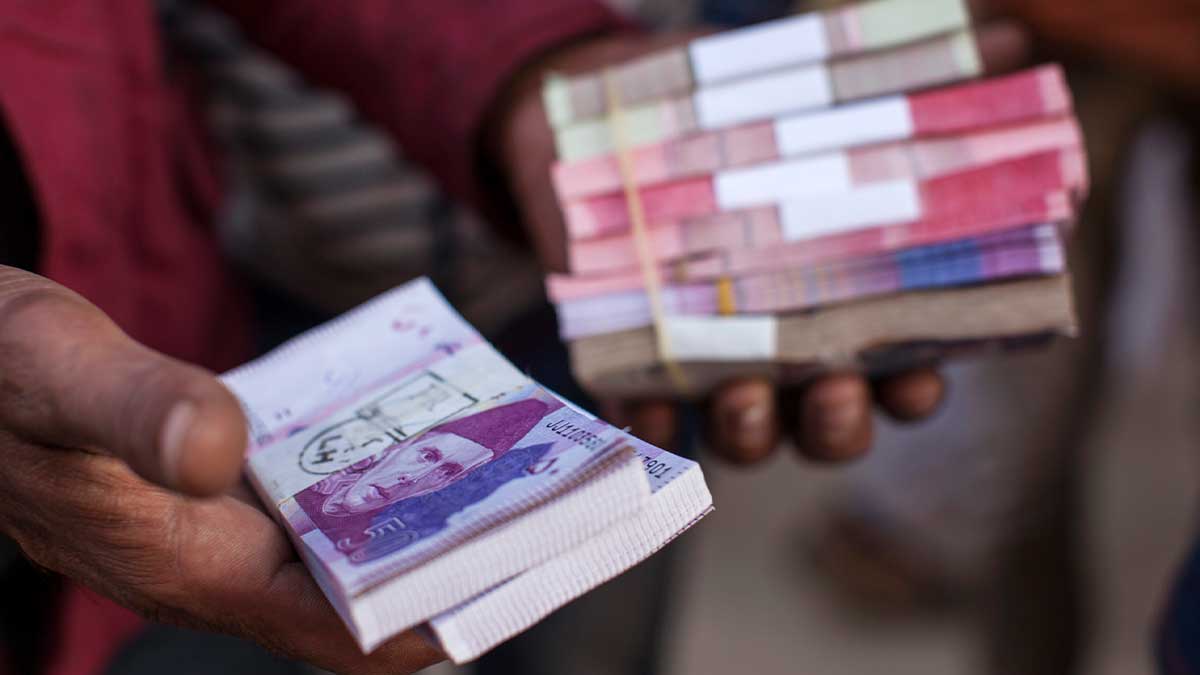 The government had overruled nearly all competitive proposals in the auction of treasury bills held on Wednesday however it approved only Rs 0.5 billion for three-month T-bills.

The government reversed 55.258 billion rupees through non-competitive proposals for three-month creating the total as Rs 55.8 billion. While the cut-off yield continued unchanged at 8.5 percent.

The State Bank had made an early monetary policy call that has already warned the investors who consider an upsurge in the interest rate is in the offing.

Moreover, the bankers said the stockholders were demanding higher rates but the government banned nearly all excluding Rs 0.5 billion for three-month against the target of Rs 200 billion.

The maximum proposals of Rs 282.9 billion were for three-month papers. The total number of bids for the auction of T-bills was Rs 541.4 billion but the target of the government for was Rs 600 billion.

However, experts stated the rate of bids was too high for the government to raise the money. If the rate of interest is increased in the monetary policy to be proclaimed on Nov 19, then the T-bills charges would also be raised.

The government also elevated an amount of Rs 29.44 billion via competitive and non-competitive bids of Pakistan Investment Bonds (PIBs).

Moreover, in August this year, the government increased Rs 161.7 billion via PIBs against total bids of Rs 444.95 billion.

It increased Rs 40 billion for 15 years with the highest profit of 10.4 percent. The complete proposals for 15 years were approved.

Though, the government has elevated Rs 67.3 billion for three years at 8.88 percent besides the total bids of Rs 187.7 billion. The investors showed their willingness to buy Rs 122.2 billion PIBs for five years but the government approved only Rs 33.1 billion at the rate of 9.19 percent.