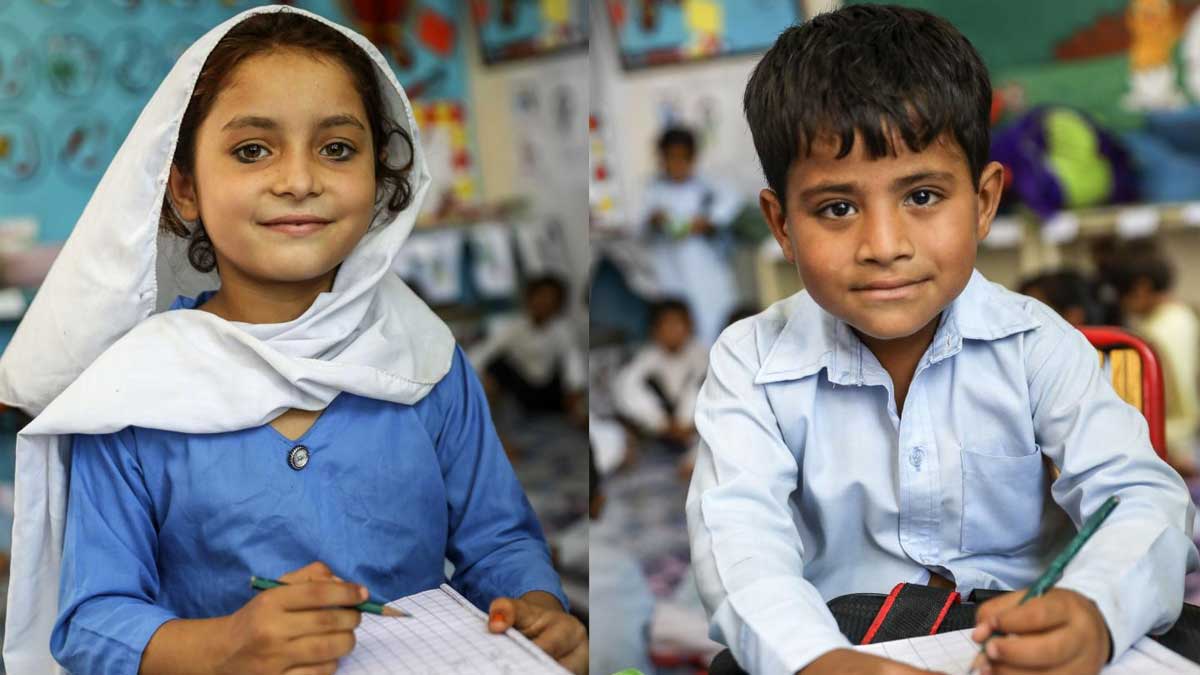 About 19% of children did not go to school last year in the country while the contribution of private ones dropped down by 4% as compared to the year 2019, a report revealed.

According to the Annual Status of Education Report (ASER) 2021, the drop-out ratio in government schools had decreased as a result of the increase in the number of teachers and improvement in classrooms conditions.

It further revealed that 81% of children were registered in government schools while 19% were going to private ones.

The report was established on the citizen-led domestic survey. The survey was conducted by Idara-e-Taleem-o-Aagahi (ITA) in joint association with around 20 organizations. Almost 1,000 volunteers visited 152 districts in 4,420 villages for the ASER survey including 87,415 households and 247,978 children aged between 3 and 16 years.

Moreover, the survey discovered that 212,105 children aged between 5 and 16 years, in the country’s rural areas, were competent in Urdu, Sindhi, or Pashto according to the regions they lived in, besides in English and arithmetic consistent with their syllabus and textbooks.

Learning is the core of the education enterprise but on account of the pandemic and school closures, ASER rural consequences for 2021 reveal a decline in enrollment for the age group 3 to 5 and 6 to 16 years.

Furthermore, the report mentioned that during the Covid-19 pandemic, the dropout rate of boys is more than that of girls in Punjab. Presumably, these children are forced to child labor and drop out of school.

In line with the rural part of the report, the student aptitudes in learning language and arithmetic showed a decline of 55% of grade 5 children, who could read a class 2-level story in Urdu, Pashto, or Sindhi against 59% in 2019.