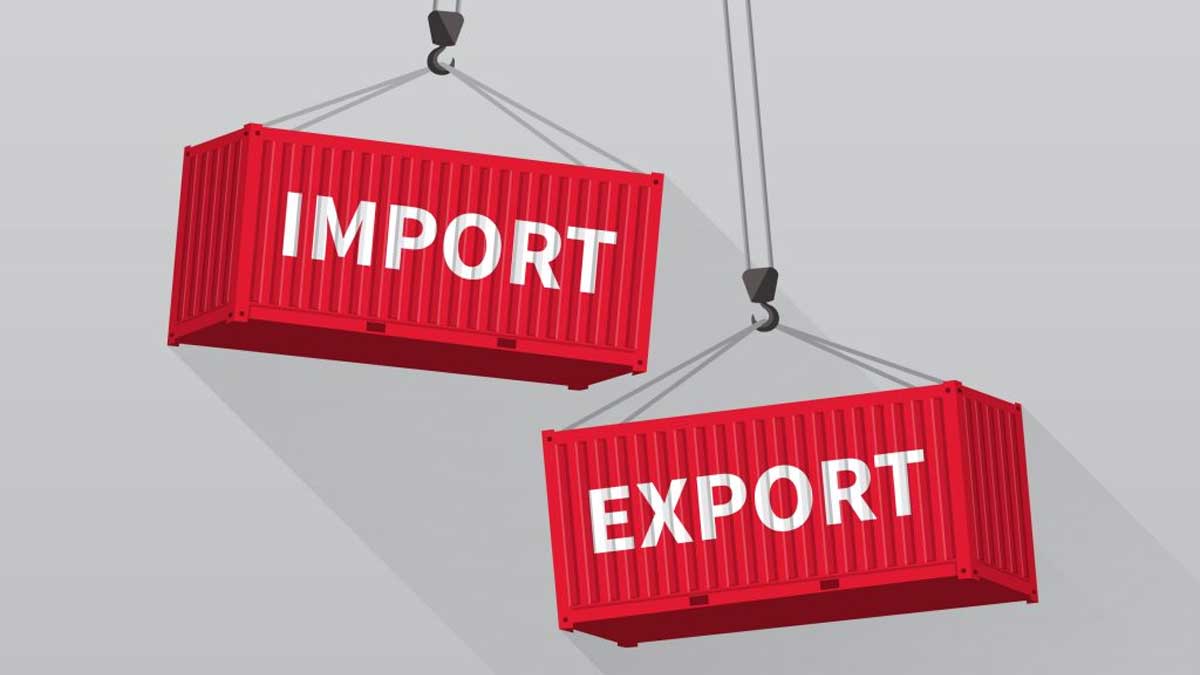 The current account deficit of the country has almost doubled in March to $1 billion as compared to the previous month, taking the total gap during the first nine months (July-March) of the ongoing fiscal year to $13.17 billion.

The State Bank of Pakistan (SBP) released its recent data on Saturday which could be shocking for the Shehbaz government, as it is in the negotiations phase with the International Monetary Fund for the release of $1 billion.

Since the start of the current financial year, the government was unable to control the widening trade deficit, thus resulting in higher current account deficits.

“Despite high global commodity prices, the turnaround in the current account continues, with a deficit of $1 billion in March, $500 million lower than the average during FY22. Moreover, the non-oil balance remained in surplus for the second consecutive month,” the SBP tweeted.

The recent account balance which calculates the flow of goods, services, and investments into and out of the country was seen in a $13.169 billion deficit from July-March compared to $275 million last year.

Besides, the State Bank also reported that the import growth was 41.3 percent in the nine months against the 11.5 percent growth in the same period a year ago.

The import of goods and services cost almost $62.137 billion during July-March against the exports of $28.855 billion. Growing imports are increasing the trade deficit and destroying the exchange rate since the dollar demand remained abnormally high during the current fiscal year.

Moreover, quarter-wise data reveals that the current account deficit was $3.526 billion in July-Septe­mber, $5.565 billion in October-December, and $4.078 billion in January-March, making an average of around $4.4 billion per quarter. It may be concluded that the deficit may reach $17.5 billion by the end of the fiscal year.

The former government tried to decrease the import bill by announcing higher duties on imports, mainly on luxury items.

Though, it failed to do so among increasing global oil prices. Pakistan paid over $14 billion to import petroleum products during the period of July-March, nearly double the oil import bill last year.