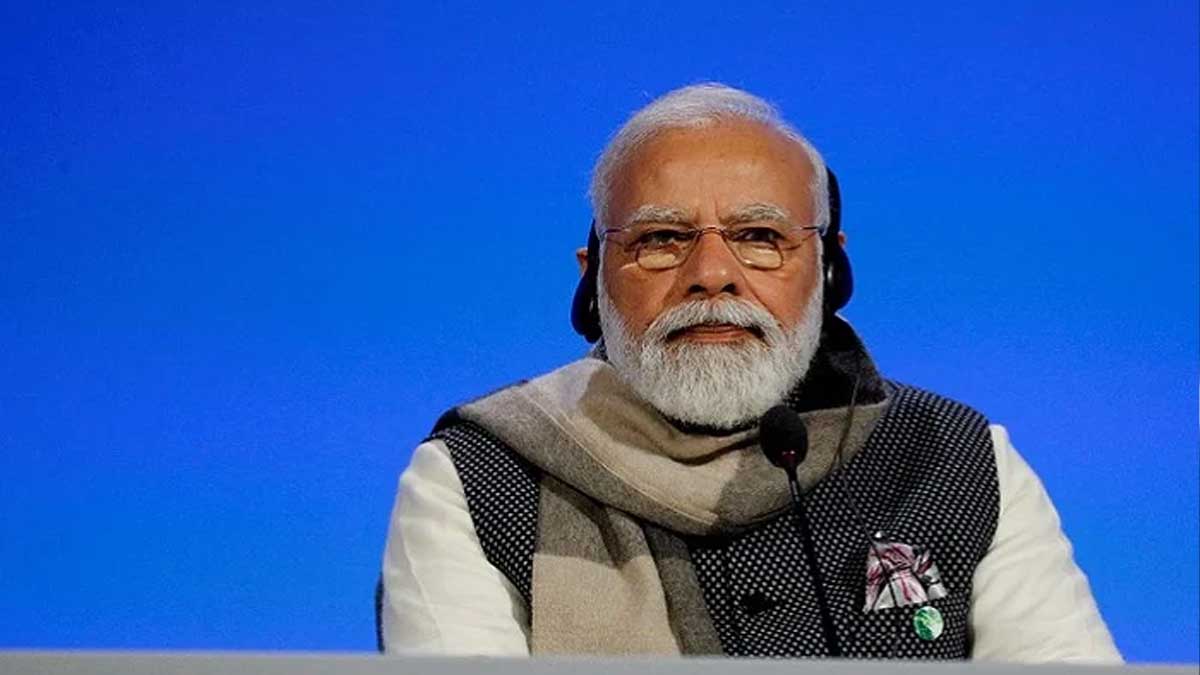 On Sunday, cryptocurrency scammers hacked Indian Prime Minister Narendra Modi’s Twitter account, claiming that “the Indian government had officially purchased 500 bitcoin and was giving them to all citizens of the country.”

The message was removed a few hours after the incident was reported to Twitter, and Modi’s personal Twitter handle, @narendramodi, was instantly secured, according to PMO India’s tweet, which also stated that any tweets sent during the brief period when the account was hacked should be ignored.

The event occurred on Sunday, as India prepared to crack down on the expanding cryptocurrency business with a new law anticipated to pass this month in parliament. Although the government has not provided any details about the planned legislation, it has stated that private digital currencies will be prohibited.

After the situation was resolved, a Twitter spokesperson told Reuters in an emailed statement that the company took the necessary steps to secure the compromised account of Indian Prime Minister Narendra Modi as soon as it was made aware of the activity, and that further investigation revealed that no other accounts were impacted at the time.

This is the second time in the last year that one of Modi’s Twitter accounts has been hacked. A hacker momentarily took control of the Indian Prime Minister’s account in 2020, posting a message to the Indian public requesting them to give to a fake COVID-19 fund.

The Indian crypto sector has grown since the Supreme Court of India overturned a previous ban last year, with Bollywood and cricket stars fronting ad campaigns for local exchanges.