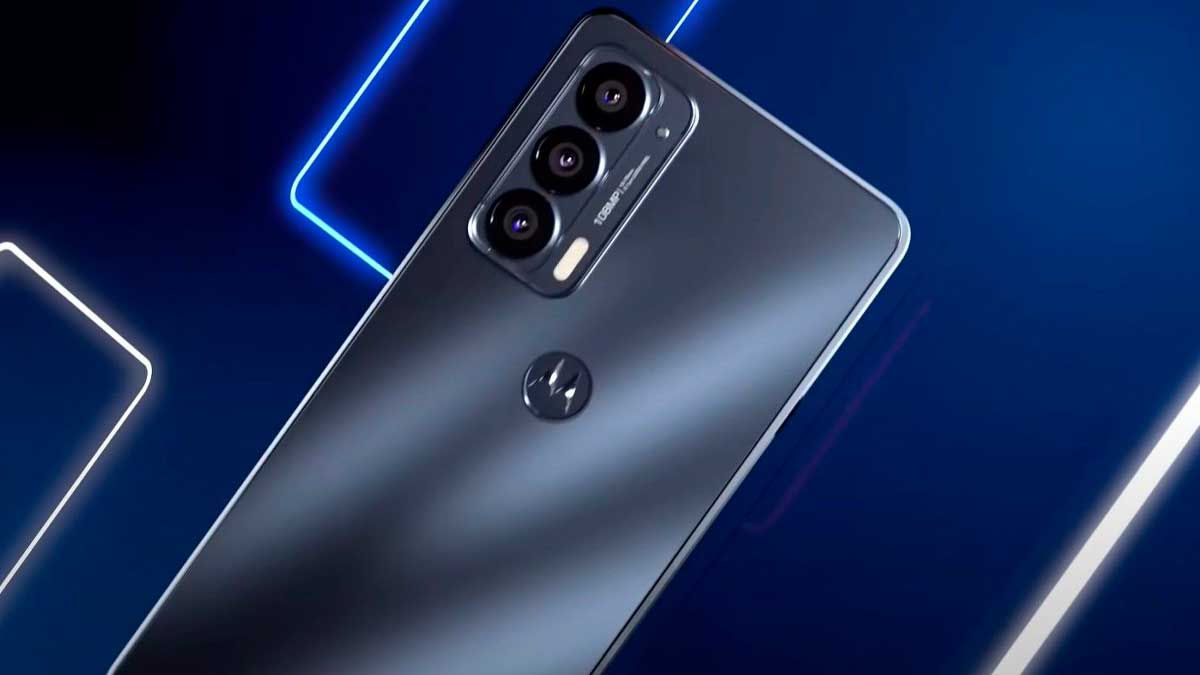 Lenovo China General Manager for mobile division confirmed that the company sold 10,000 units of Moto Edge X30 in less than 3 minutes after it went on sale for the first time in China today.

The Moto Edge X30 is the company’s first smartphone to feature Qualcomm’s newest Snapdragon 8 Gen 1 CPU. Motorola initially announced that the smartphone will be released in China and also released teasers that revealed the phone’s battery specs, camera design, and other key information.

A video from the assembly line posted by a Motorola executive confirms certain major characteristics of the smartphone. In the global market, the smartphone is expected to be known as the Moto Edge 30 Ultra. Motorola is also expected to release the phone in India alongside a G-series phone, which will most likely be the Moto G200.

Read more: Qualcomm announces Snapdragon 8 Gen 1 with improvements across the board

The Moto Edge X 30 is said to include a 6.67-inch OLED display with Full HD+ resolution and a high refresh rate of 144Hz.

The Moto G200 is equipped with a Qualcomm Snapdragon 888+ processor, as well as 8GB and 256GB of RAM. Despite the fact that the smartphone only has one RAM choice, it has two storage options: 128GB and 256GB.

The Moto G200 has a 108-megapixel main camera, as well as a 13-megapixel ultra-wide-macro camera and a depth sensor. For selfies, there is a 16-megapixel camera on the front. The phone can record video in 8K resolution and 960 frames per second slow motion. The Moto G200 comes with a 5,000mAh battery that supports 33W fast charging.