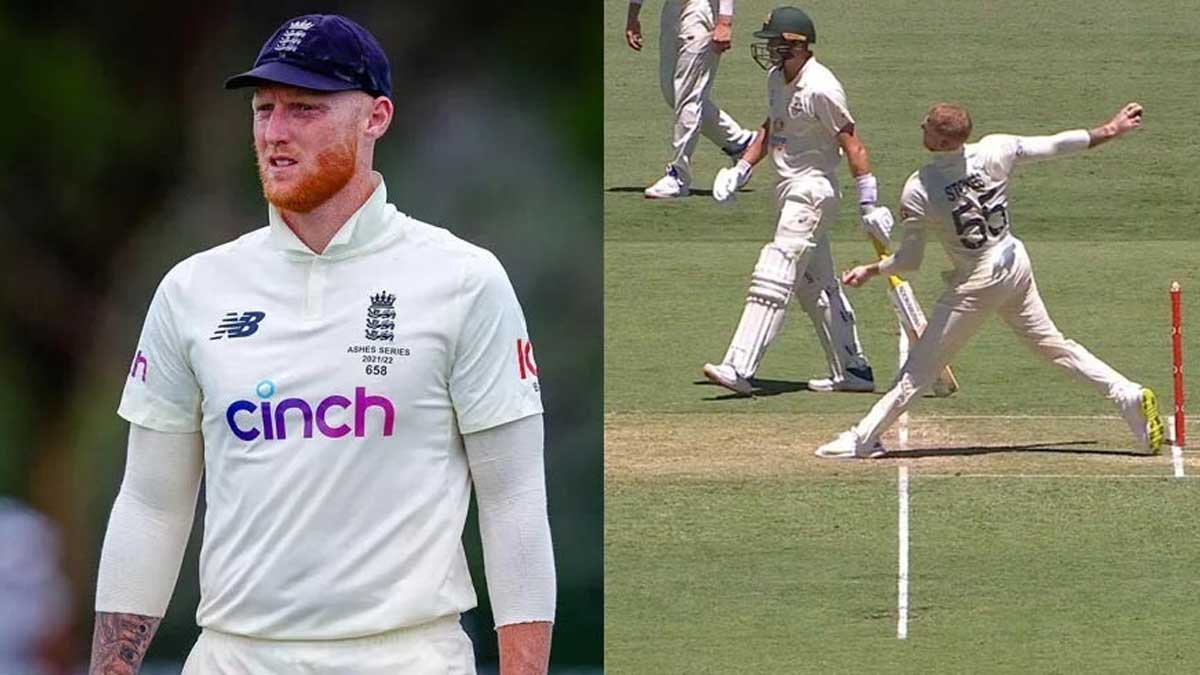 During the first Ashes Test of the season between Australia and England at Gabba, Pakistan’s renowned cricketer Shoaib Akhtar claimed at least 14 no-balls were overlooked by on-field umpires in just 5 overs, citing a failure in front-foot technology.

“As many as 14 no-balls were missed by on-field umpire in 5 overs. Theek hai ji #Ashes.” Shoaib Akhtar tweeted.

As many as 14 no-balls missed by on-field umpire in 5 overs.
?
Theek hai ji #Ashes

England right-arm fast-medium pacer Ben Stokes was denied a wicket in his first over back in the Ashes Test when he bowled David Warner with a no-ball, according to ESPNcricinfo. Meanwhile, the on-field umpire requested assistance from the third umpire, and the TV umpire ruled that he had overstepped.

The bowler had overstepped on the first three deliveries of the over as well, but due to a fault in the system, the third umpire didn’t call them under the new rules.

Afterwards, it was reported that the front-foot technology had failed prior to the start of the match, hence this Test is being played under the previous conditions, with just wicket-taking deliveries being reviewed.

The host broadcaster, Channel Seven, eventually revealed that there were 14 no-balls in Stokes’ first five overs of the Ashes Test, with only one called on the field.

Fuming over the incident, former Australia skipper Ricky Ponting blamed the umpire of “pathetic” officiating, adding that if Stokes was called out earlier, he would’ve been much more cautious.

It’s worth noting that the ICC first tested the usage of a TV umpire watching the front line every delivery in 2019, and it was used in Test cricket for the first time in 2020 when England faced Pakistan.