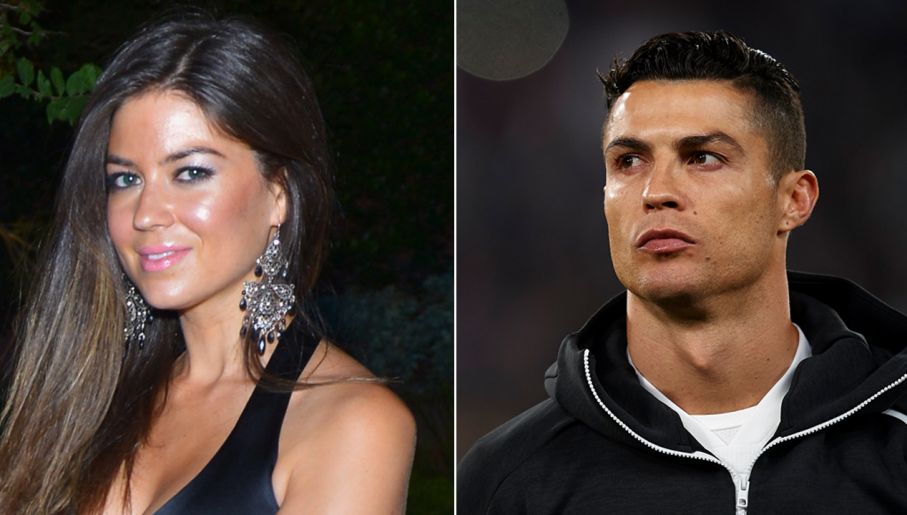 Kathryn Mayorga, who accused Cristiano Ronaldo of raping her in 2009, will reportedly undergo a “mental capacity” assessment to gauge her understanding of the terms of the $375,000 payoff she received.

In 2018 an American national Kathryn Mayorga accused the football star Cristiano Ronaldo of raping her in a hotel room in the United States back in 2009. However, the Portuguese forward always denied the allegation.

At that time, the Las Vegas Nevada Police investigated the complaint but as per the law enforcement agency, they did not have any suspects. According to police, the victim did not provide any description of the suspect or location of the incident.

Meanwhile, in 2010 Cristiano Ronaldo and Kathryn Mayorga reportedly reached towards an agreement which does not involve court. Kathryn Mayorga received $375,000 for settlement and it was agreed to never go to public with the claim again.

Cristiano Ronaldo was never charged with rape but the settlement was not enough for Mayorga as she sued the football star in 2018 for fraud, abuse of vulnerable person, racketeering, defamation, intentional infliction of emotional distress, pressure, abuse of process, negligence and breach of contract.

Now the case is moved towards trial before a judge in Nevada. However, the dates of the trial have not been scheduled.

Judge Jennifer Dorsey stated that she will hear the arguments to decide that Kathryn Mayorga was mentally fit while agreeing for the settlement of $375,000.

Furthermore, Dorsey said that it’s up to the court to decide whether she was in the right state of mind to settle any deal. On the other hand, Kathryn Mayorga’s lawyer claims that she had a learning disability as a child and the opposing party took advantage of it and Ronaldo’s representative forcefully signed the agreement.

Ronaldo’s lawyers have declined to comment on the recent development of the case. The District judge Dorsey has provided both parties a deadline of the end of November to decide on a plan for a bench trial.

Cristiano Ronaldo the Portugal football team captain and current Juventus forward might have to appear before the court if the trials go through.