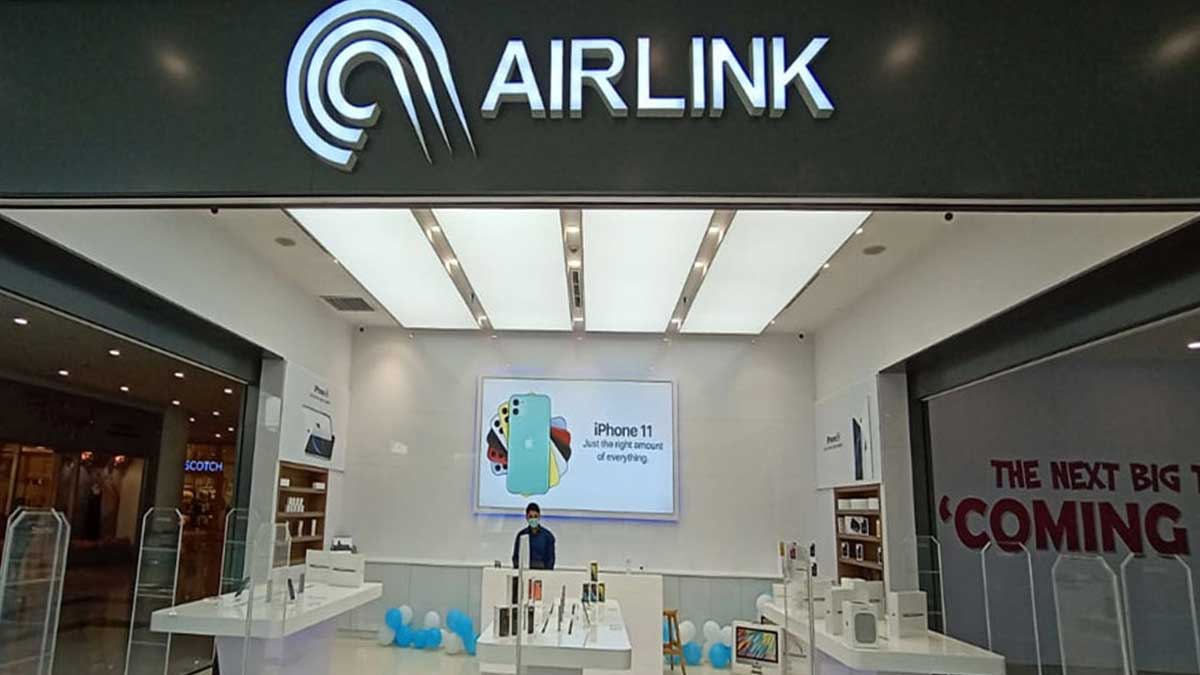 Airlink Communication Limited received the authorization to resell Apple devices in Pakistan after signing a deal with Apple Inc.

As per stock filing issued on the Pakistan Stock Exchange (PSX),  AirLink Communication has made an agreement with Apple South Asia LTD to authorize Apple’s products in Pakistan.

“…Air Link Communication Limited has entered into an ‘Apple-authorized reseller’ agreement with the Apple South Asia Pte limited whereby our company has been authorized to resell Apple-authorized products in Pakistan,” the Air Link filing read.

According to the agreement, the company will now be authorized to resell a wide range of Cupertino-based tech giant’s consumer electronics and software items.

On September 22, the firm was listed on PSX. Since Wednesday, the stock exchange has approved trading of the company’s shares.

Airlink is a mobile phone retailer having locations all throughout Pakistan. It was founded in 2011 and currently holds a 20-25 percent share of the country’s entire mobile business market. In Pakistan and Afghanistan, it is also Samsung’s official partner for mobile phones and tablets. In addition, Apple and Samsung phone sales accounts for more than half of the company’s revenue.

The local smartphone market is certainly increasing, particularly given that smartphones are used by 18% of the population. This is only projected to grow in the future years as consumer purchasing power and tech savvy both rise.

Furthermore, local Samsung phone manufacture is likely to begin before the end of this year and we are anticipating further boost in sales.