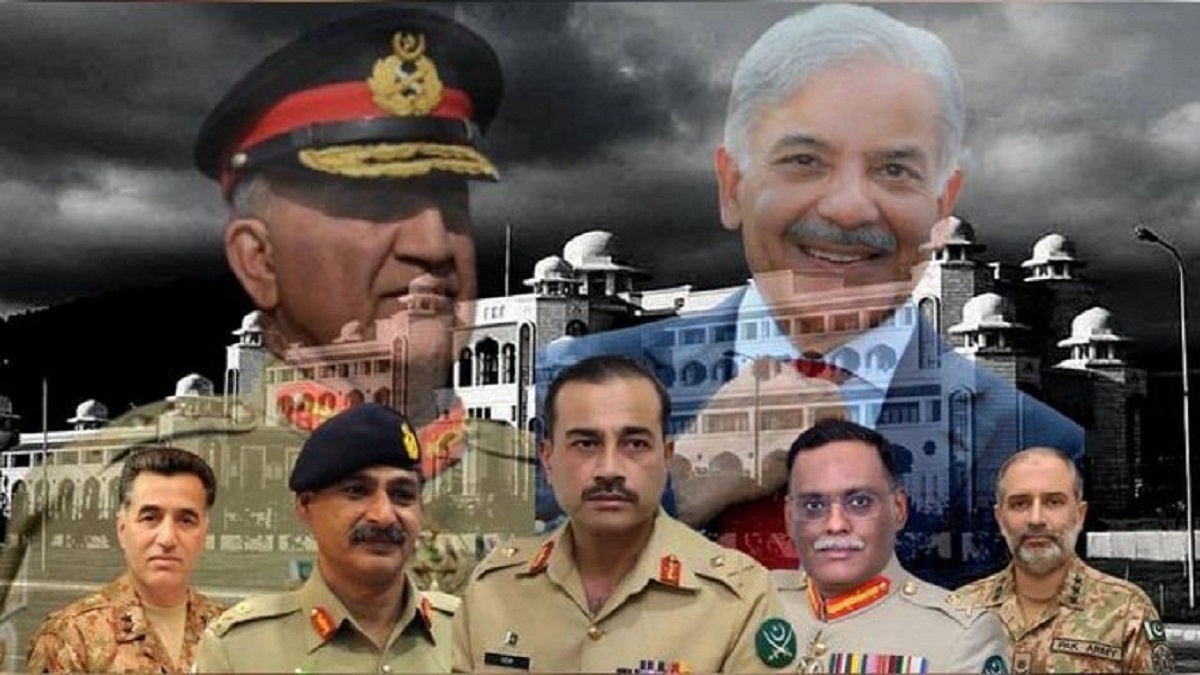 The office of Prime Minister confirmed on Wednesday that it had received a summary, including names of persons for appointment of New Chief of Army Staff this summary was received from the Ministry of Defence. The prime minister will now take the decision of appointment as per the pre-define procedure.

Defence minister did the same on Tuesday night. He said the summary of appointments had been forwarded to Prime Minister from Ministry of Defence. The rest of the steps will be soon completed.

This development came hours of the military confirmed that it had sent a summary to Ministry of Defence.

On this purpose, the inter Services Public Relations (ISPR) simply stated: GHQ has forwarded a summary for a selection of Chief of Army staff and CJCSC which contain names of six senior most Lieutenant Generals to Ministry of Defence. It did not include which of the six names have been forwarded, but it is assumed that six men currently in position to be next chief of Army staff are;

In a TV talk, show the defence minister who claimed that there were no disagreement between government and army and various concerns in this regard were unfounded.

A day before this talk show several leaders of PMLN including interior Minister indicated that army is thwarting the process.

Prime Minister is expected to hold a meeting with the current army chief General Qamar Javed Bajwa on Thursday about the selection of his successor. This informal cancellation is convenient and necessary for the ongoing process.

On Thursday, a special meeting of federal cabinet has also been set to deliberate upon the appointment. The government planned to confirm the process of appointment by Friday earlier.

The prime minister, along with the consultation of the President of Pakistan will appoint the next army’s chief. It is yet to be seen if the president will agree upon the advice, or he will again ask for reconsideration.