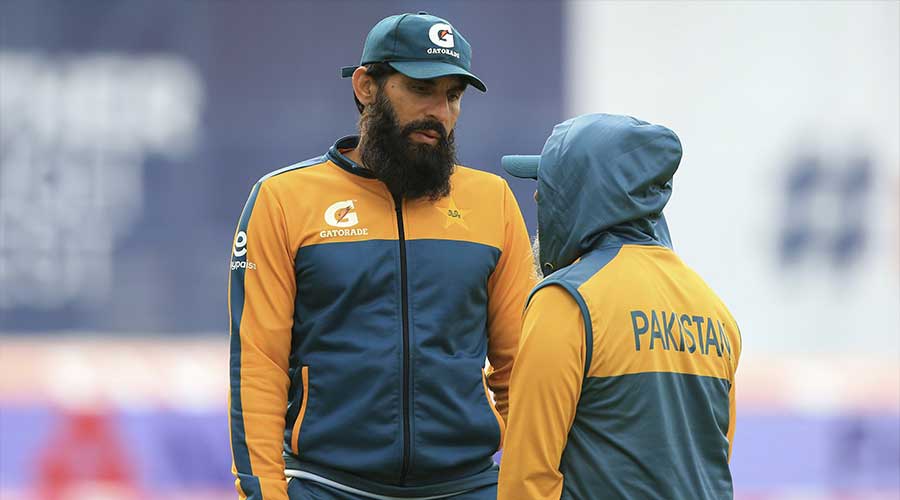 The authorities in New Zealand have allowed the Pakistan cricket team to leave the managed isolation for training after their Covid results came as negative.

The squad will move from Queenstown to Christchurch where they regroup in a hotel after spending 12 strict days of the isolation period after corona positive cases climbed up to 10.

Regarding the series, Pakistan Cricket Board (PCB) announced its T20 series squad against New Zealand. The squad was picked by Head Coach Misbah-ul-Haq and Pakistan Cricket Team captain Babar Azam.

Former all format captain and wicket keeper batsman Sarfaraz Ahmed also made his way back in the squad for the series against New Zealand.

The head coach Misbah was not pleased with the strict COVID-19 protocols set by New Zealand authorities. According to Misbah-ul-Haq, severe strictness has impacted the players both physically and mentally. He further says that players need a certain environment in order to prepare for their game.

“I want to compliment my players and the management team for their patience, sacrifices, and the hardships they have endured to ensure they not only lead the safe resumption of international cricket during the COVID-19 pandemic since the series in England but also try to give their best every time they step on the field.”

“Top professional athletes require a certain environment to prepare so that they can perform at the minimum expected levels every time they represent their countries.”

“While we completely respect and understand the New Zealand Government Laws, which have been put in place for the health and safety of their public, there is no denying the fact that the implementation of certain regulations has affected our athletes, both mentally and physically prior to an international series.”