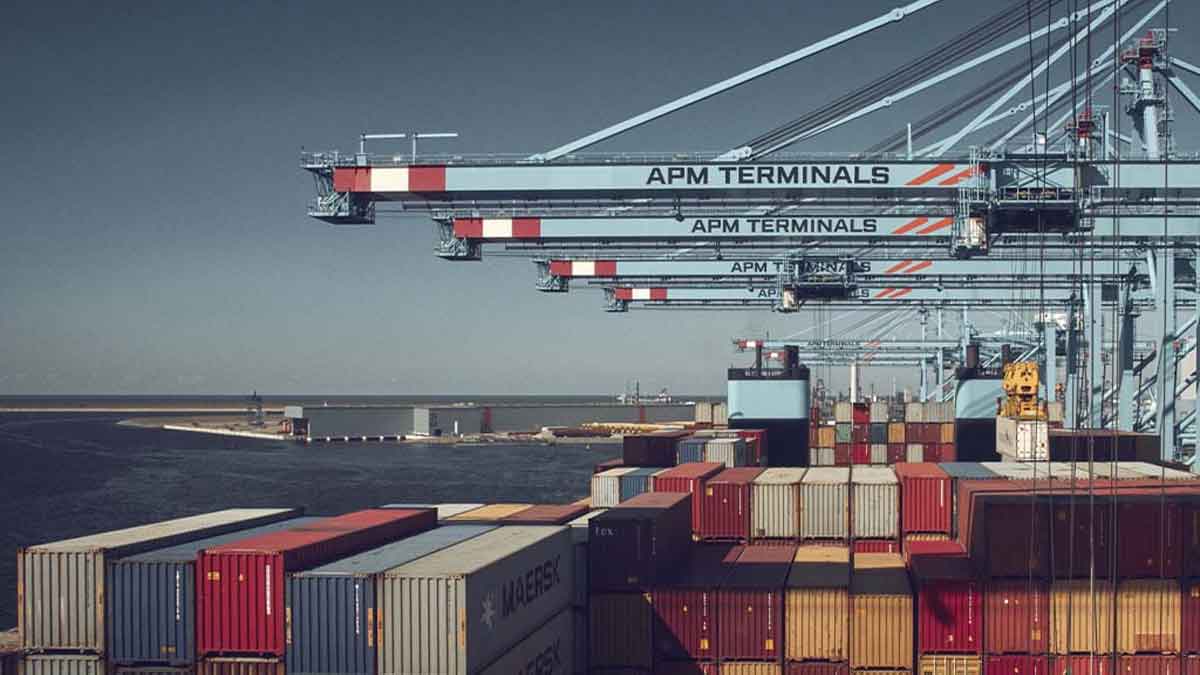 Pakistan’s exports to the Middle East posted an increase of 15.92 percent on a year-on-year basis to $2.664 billion in FY22 from $2.298 billion mostly led by significant growth in exports to the United Arab Emirates.

As per the data compiled by the State Bank of Pakistan, the country’s exports to the region witnessed a mixed trend showing a decrease in Saudi Arabia and Kuwait, whereas an increase was seen in other countries of the region.

With an increase of 23.85 percent to $1.843 billion in FY22 from $1.488 billion, the UAE has emerged as the leading country for Pakistan’s export of goods. Almost 70 percent of the total exports to the region go alone to the UAE market.

Similarly, cereals, articles of apparel and clothing and meat and edible offal, etc. are Pakistan’s top sectoral exports to the UAE.

Read more: Pakistan’s exports to China increased by 26% to $3 billion in FY22

Meanwhile, Saudi Arabia emerged as the second biggest market for Pakistan’s exports in terms of value. Though, the exports saw a decline of 9.82 percent to $420.288 million in FY22 from $466.062 million during the preceding year.

Moreover, the sports sector, mainly the export of footballs posted a 44.84 percent increase in July-June this year compared to last year. Pakistan is the official football supplier to the next FIFA World Cup to start in November in Doha, Qatar.

On contrary, Pakistan’s export to Kuwait showed a negative growth of 3.13 percent to $134.425 million in FY22 against $138.781 million over the previous year. Bovine carcasses, seafood, tents, rice, etc. remained the top exports to Kuwait.

The main sectoral exports to Kuwait include meat and edible meat offal, as well as other made-up textiles.

Pakistan’s export to Bahrain witnessed a positive growth of 25.33 percent to $69.828 million in FY22 against $55.714 million over the preceding year. The top export products to Bahrain include rice, bovine carcasses, cotton yarn, textured yarn and printing ink, etc.