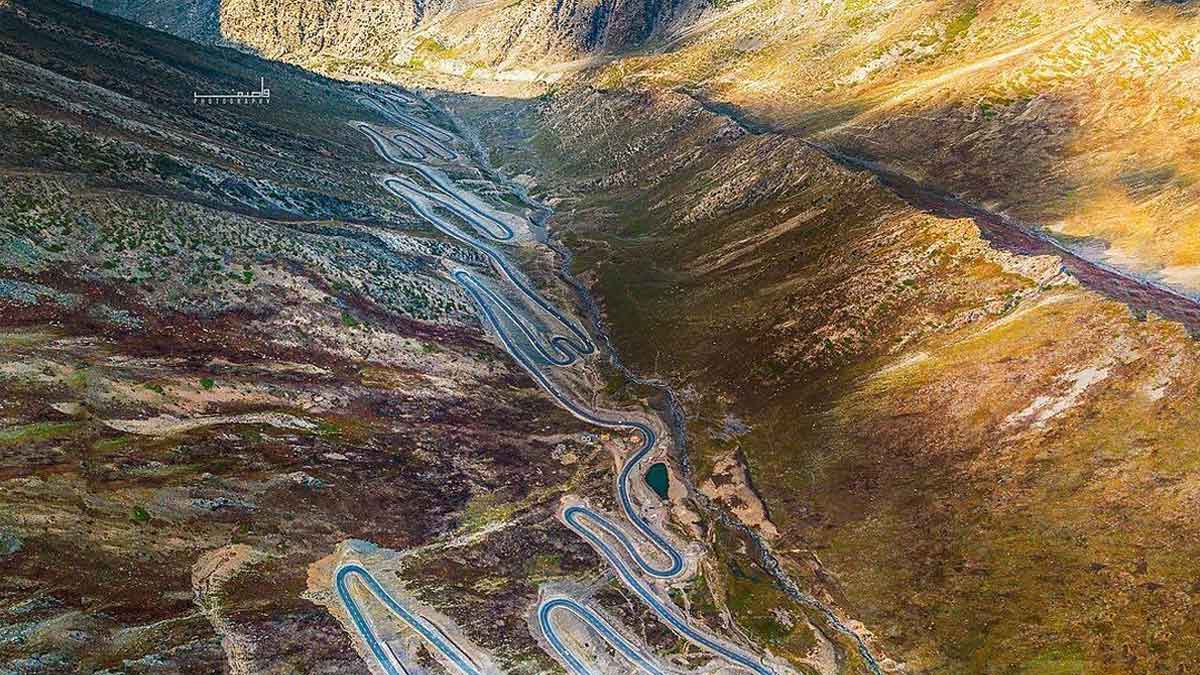 The Pakistan government will formally request China for the inclusion of Babusar Top Tunnel in the China-Pakistan Economic Corridor (CPEC) umbrella projects to promote tourism in the northern areas, media reported.

According to well-informed sources, the government aims to formally raise the request to include the 13-km Babusar Top Tunnel in the next meeting of the CPEC Joint Coordination Committee meeting.

During Prime Minister Shehbaz Sharif’s first visit to the Diamer Basha dam, he announced the construction of the tunnel on a priority basis. The decision to make it part of the CPEC will facilitate the availability of funds and ensure the swift completion of the project, as per the sources.

It is to be mentioned that Babusar Top remains closed during the winter season, and the region stays mostly cut off from the rest of the country. However, due to the construction of an underground tunnel on the Babusar pass, the area will be accessible around the year.

As GB is currently a summer destination for backpackers, the construction of the tunnel will make it a favorite winter destination.

During the meeting, it was also decided that both the states would share a list of projects with each other in which collaborative efforts would be made to solve the problems.

Additional Secretary Ministry of IT and Telecommunication, Mohsin Mushtaq while addressing the meeting stated that China and Pakistan would benefit from this JWG and the initiatives that will be accomplished under this relationship. This working group will open new exciting opportunities for Pakistani tech companies and help in the launching of 5G technologies in the country, he remarked.