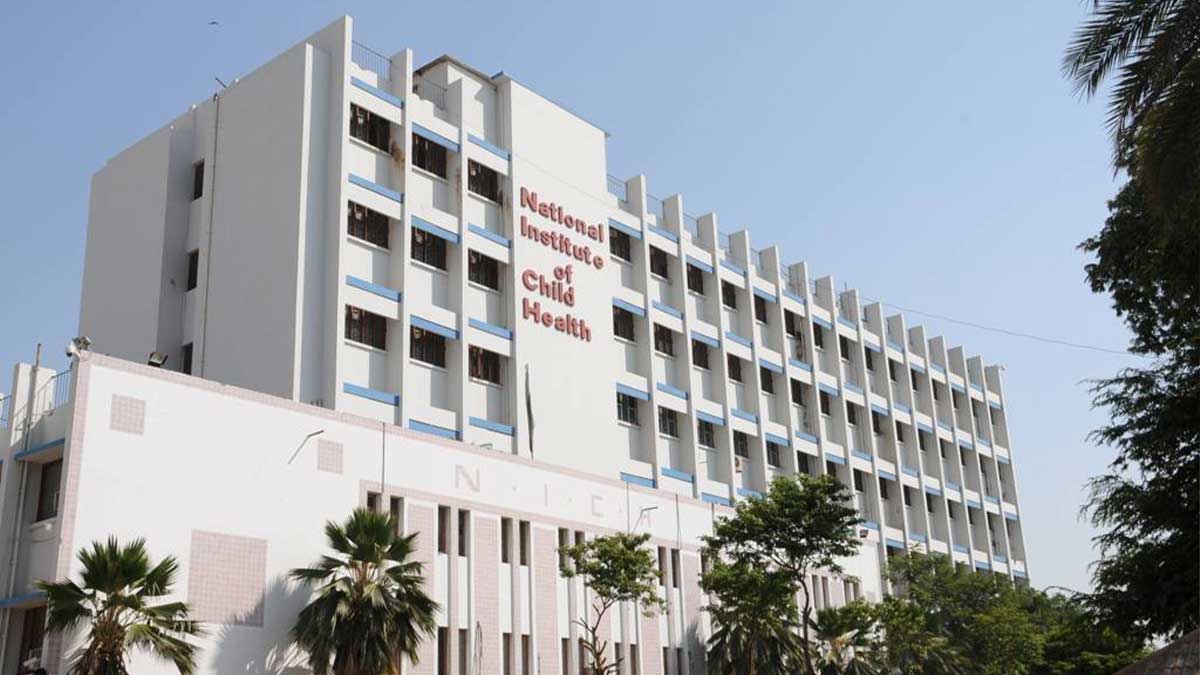 On Tuesday, the Punjab Specialized Healthcare & Medical Education Department (SH&MED) issued a notification in this regard. According to SH&MED Secretary Muhammad Aamir Jan, the institute has been upgraded to status of university under which the Children’s Hospital, Lahore, will act as a constituent [hospital].

The Punjab government has upgraded the Institute of Child Health, Lahore, to University of Child Health Sciences, the first one in public sector all over the country.

“College of Paediatrics, College of Pediatric Nursing, and College of Allied Health Sciences will function under the university,” he stated.

The Secretary remarked that it is “a landmark project which will act as first degree awarding institute in child health in Pakistan.”

The university is located in the heart of the city, the 1,100-bed facility has been upgraded under the University of Child Health Sciences Lahore Act, 2021 two months after the Punjab Assembly passed a bill, giving a go-ahead to expand the scope of healthcare for the children visiting there from all over the country.

Also, the institute has 20 internationally trained faculty members with the affiliated health institutions.

Institute of Child Health Dean and Professor of Pediatric Cardiology Dr Masood Sadiq declared it a remarkable decision of the Punjab government.

He also declared the pediatrics university a unique project in a sense that it would be housing too many institutes.

“It is the first public sector largest pediatric University of the Country which would produce highly qualified and trained human resource to address shortage of doctors, nurses and paramedics,” Prof Masood said.

Sharing salient feature of the initiative, he said, “Now we would be able to conduct postgraduation in 36 clinical and 12 diagnostic specialties,” the ICH dean said. “Under the University of Child Health Sciences Lahore Act, 2021, we have also proposed five other institutions including research and genetics institute.” he said.