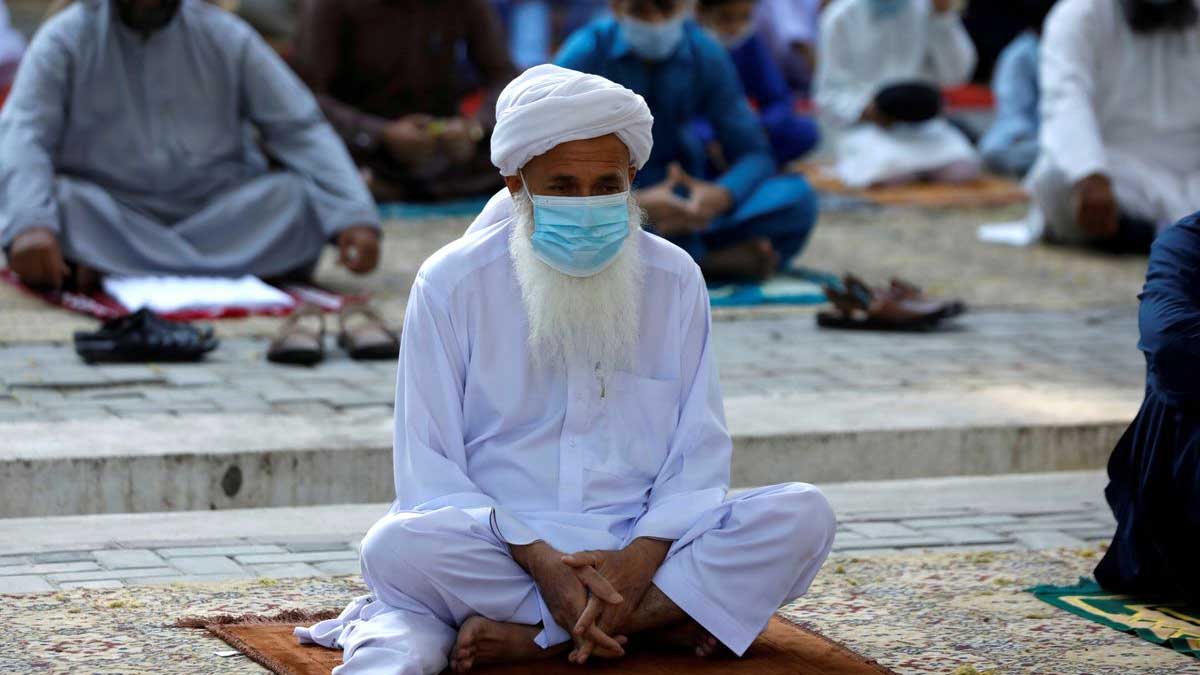 Pakistan has reported the lowest positivity rate since 9th March after the spike in coronavirus cases when the death toll unexpectedly increased to the higher extent.

On Sunday, the data issued by the National Command and Operation Centre (NCOC) showed that 2,117 cases and 43 deaths were reported in a single day after the coronavirus continuously infected masses across the country. Total 502 patients were on ventilators and the number of active cases was 59,033 as of May 30.

Moreover, 4,496 patients were admitted to hospitals in Pakistan. The data further shows that the lowest positivity rate i.e. 4.05 percent was reported since March 9. Whereas, the positivity rate was 4.26 percent on 8th March. However, it gradually started swelling and reached 11.63 percent on 20th April.

Now again, the positivity rate started declining and on 22nd May, it reported lower than 5 percent. The country reported a rate below 5 percent for the seventh day on Sunday, the National Command and Operation Center (NCOC) said.

According to a tweet of the NCOC, “7 million doses of vaccine have been administered to people till date. It said that 383,955 doses were administered across the country on May 29 and overall administered vaccines were 7,093,803.”

Meanwhile, according to a study, published in a US medical journal, “Vaccines from China’s company Sinopharm have effectively lowered the spread of Covid-19. It was for the first time that the facts of late-stage trial of a Chinese shot have appeared in the scientific journal.”

It further added, “Two inactivated vaccines, developed by Sinopharm, prevented suggestive infections by 72.8pc and 78.1pc, largely in line with what the company has previously announced. The findings were reported in the May 26 issue of the Journal of the American Medical Association.”