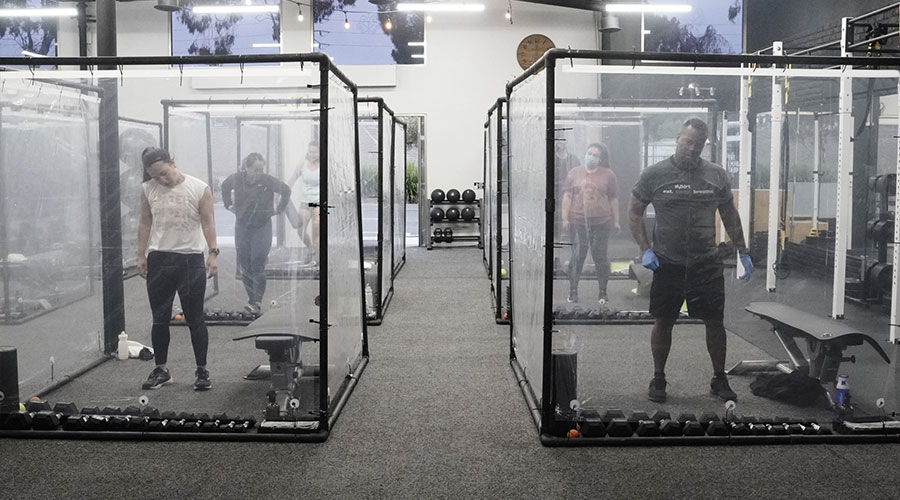 A cluster of dozens of new coronavirus cases in many countries has prompted the authorities to get ready for the second wave of virus outbreak.

Coronavirus has again started spreading in Beijing and New Zealand again got affected which led to the rise of the fear of the second wave of coronavirus outbreak in many countries.

The worldwide corona infected people have crossed 9 million with 471,300 people dying from it and 4.8 million recovering from it. Around 55000 people are in critical condition while 3.7 million are active cases.

As some counties were getting ready for the post-corona situation, the second wave of the virus has emerged and coronavirus has again started spreading. Beijing is planning to impose an emergency and put a hold on all the flights.

In New Zealand, 2 new cases of corona have been registered. The Ministry of Health has verified it and said that the two persons had come from the UK.

Denmark has decided to open its borders with Norway, Iceland, and Germany while the border with Sweden will be closed as the number of corona patients in Sweden has reached 56,000.

The Iranian government has announced that they are judging the situation of coronavirus and if it goes out of control again, strict actions will be taken.

In the USA, the fear again ensued after California reported the record breaking 4,515 new cases and 71 deaths in a single day.

Health officials in South Korea believe that the country is going through a second wave of coronavirus after the first wave lasted up until April and now expects the pandemic to continue for months.

Brazil has emerged as the second most hit country after the USA in the world with more than 1 million corona affected people.

In India, more than 13000 people have died of corona so far while the total affected people are around 427,046.

The fear is still gripping the whole world and despite early indications of normalcy, countries are getting affected again with the second wave of the deadly coronavirus.