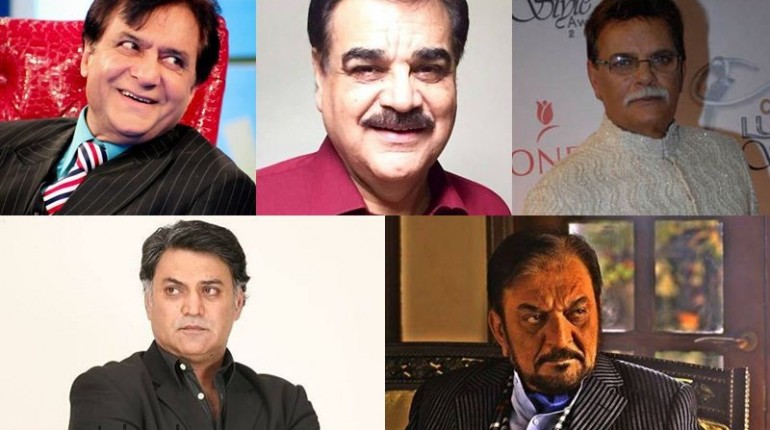 Artists and the showbiz industry have heartily welcomed the decision of the government of Pakistan to increase the Artists Welfare Fund from Rs 750 million to Rs 1 billion.

The decision was announced by the government in the budget 2020-21 that the fund set up for the welfare of the showbiz industry has been increased from Rs 750 million to Rs 1 billion. The pandemic has badly affected all the departments of the whole world and the glooming reality of hunger, unemployment, and fear is prevailing everywhere. This news has put a smile on the faces of artists of Pakistan.

Senior artists Ghulam Mustafa and Ghulam Mohiuddin said that this is an important step, taken by the government but more important is fair use and the proper delivery system of the artists welfare fund. The financial help will be sent to the deserving artists directly which was different heretofore.

Actors including Shaan Shahid, Ahsan Khan, Reema, Mehwish Hayat, and Yamna Zaidi said that different packages are announced for the welfare of the artists in the world but in Pakistan, this honorable class is not valued which it deserves.

They further said that acting is one of the most difficult professions in the world and artists are those who make people happy and relaxed with their performances. They however expressed satisfaction over this big announcement. Singer Waris Baig said that earlier, this amount was insufficient but now things will get proper for artists if the delivery system is also made good.

Senior actors Irfan Khoosat and Firdous Jamal said that this news was long-awaited. Fashion designers Wahab Shah and Noman Javed said that Prime Minister Imran Khan is expected to take further steps for the welfare of the artists.