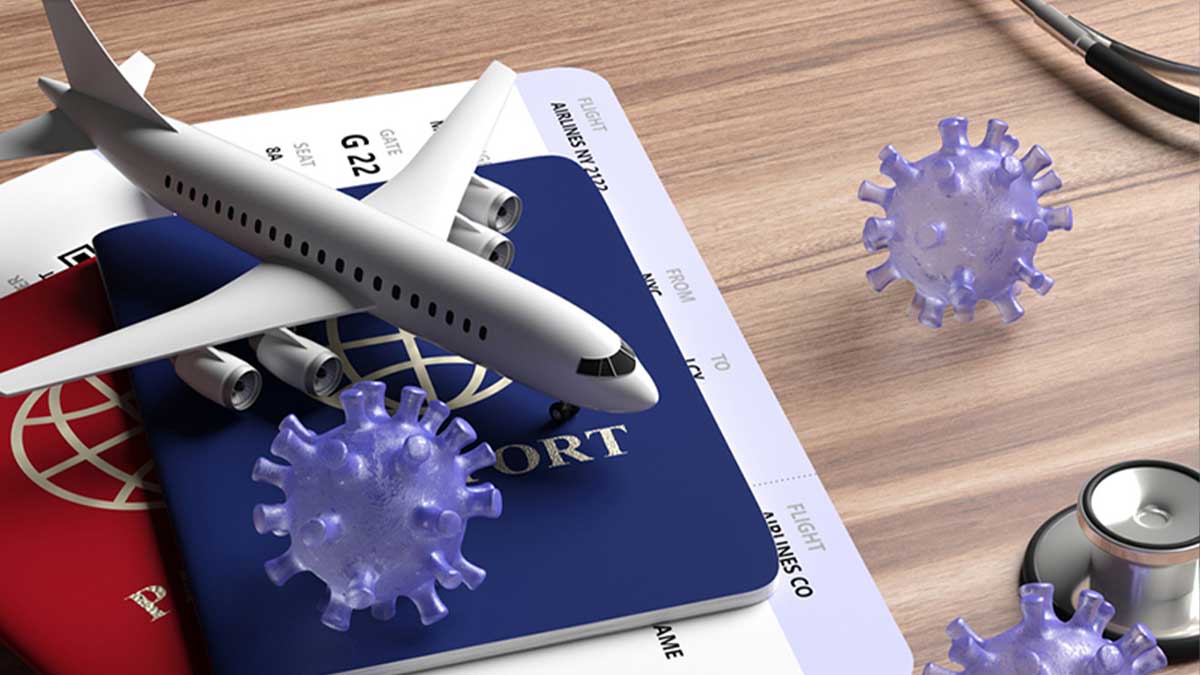 As part of tougher steps to prevent the transmission of the coronavirus, Canada announced that passenger flights from India and Pakistan would be temporarily banned for 30 days beginning on Thursday. The ban, which goes into effect at 11.30 p.m. (0330 GMT) on Friday, excludes cargo flights.

Although Indian people made up 20% of all foreign arrivals, they accounted for more than half of all positive tests performed by Canadian airport officials, according to Canadian Health Minister Patty Hajdu.

“By removing direct travel from these countries, public health experts will have more time to assess the region’s current epidemiology and reassess the situation,” she said at a press conference.

On Thursday, the conservative premiers of Ontario and Quebec, the two most populous of Canada’s ten provinces, wrote to Trudeau, urging him to restrict foreign travel.

Canada’s Transport Minister, Omar Alghabra, said that if necessary, the country would not hesitate to prohibit flights from other countries.

The United Kingdom previously announced that India will be added to its “red-list” of countries where most travel is prohibited due to a large number of COVID-19 incidents.

In addition, France has imposed a 10-day quarantine on visitors from Brazil, Chile, Argentina, South Africa, and India, and the United Arab Emirates has halted all flights from India.