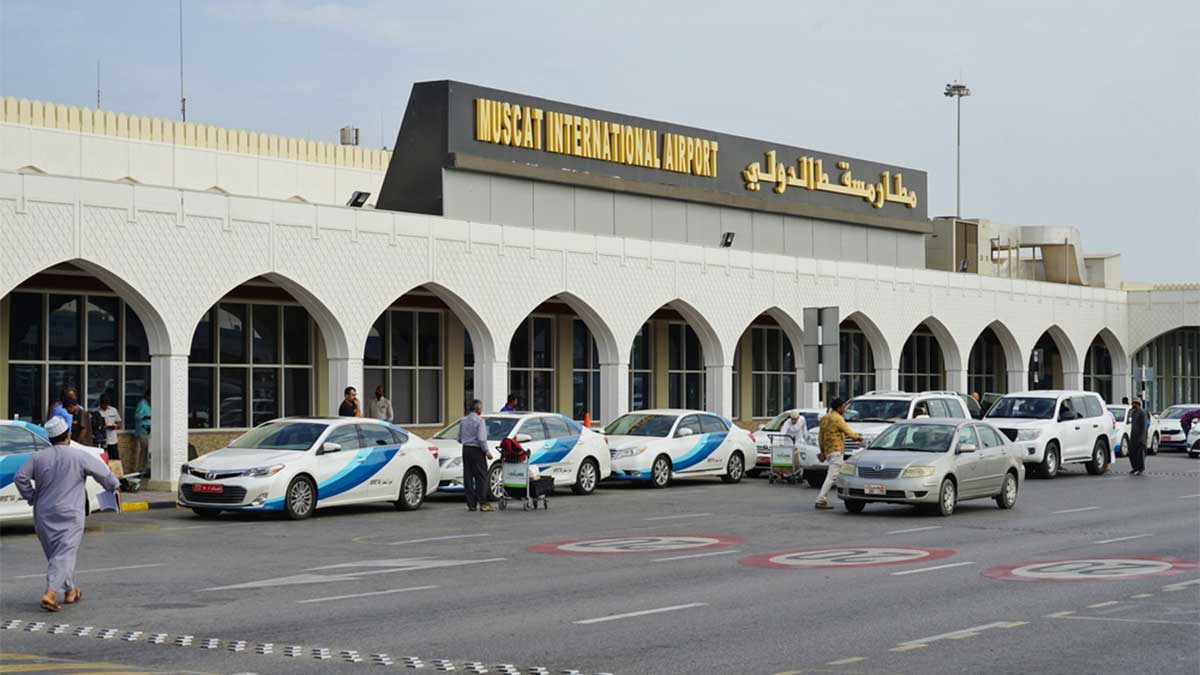 As coronavirus cases in the three countries continue to rise, Oman will place a ban on travellers from India, Pakistan, and Bangladesh.

The decision was made by Oman’s coronavirus supreme committee on Wednesday. According to the commission, the ban will take effect on April 24.

Many that have travelled through these countries during the last two weeks are also prohibited from entering.

“The ban will take effect at 6 p.m. on Saturday, April 24, 2021, and will last until further notice. With the exception of Omani residents, diplomats, health workers, and their families, all arriving passengers must be Omani citizens, diplomats, or health workers. When they arrive on Sultanate territory, the exempted groups will follow the specified entry procedures,” the committee’s press release. The ban was reported by state-run Oman News Agency.

India has recorded the highest number of coronavirus infections among the three countries in recent months, as the virus’s third wave spreads across the world.

According to data released on Wednesday by health ministry, the country has recorded more than 2,000 deaths from COVID-19 in the last 24 hours, the highest single-day tally for the country so far. Since the pandemic began in India, the country has lost a total of 182,553 people.

India currently has 15.6 million cases, second only to the United States, which has more than 31 million infections.

Officials and doctors said that as a fast-spreading second wave of coronavirus strained medical infrastructure to breaking point, Indian authorities scrambled to shore up supplies of medical oxygen to hospitals in the capital, Delhi, on Wednesday.